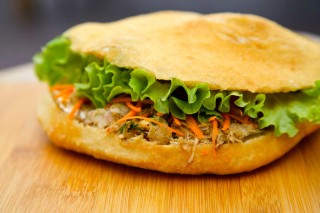 Bokit is a specialty from Guadeloupe , it can be described as a creole burger filled with meat or fish, vegetables and spices.

The recipe has been  known for centuries and became popular after the abolition of slavery.
Indeed, at this time the poorest workers could not afford basic commodities such as bread and had to be resourceful in order to survive. They emulated a technique used by colonists to create their own bread without yeast.

Originally the Shawnee Indians used to cook « jonikin », which are corn pancakes bake on hot stones as they could be used for long trips. The colonists found it quite convenient and replaced the corn with flour. It then became the « journey cake » now known as the « johnny cake »  in Jamaica and the Bahamas.

With time, from one island to another, the way of making the Bokit evolved as well as its name.
The basic recipe however, remained the same, and it is now representing every islands identity and history. That is why it is called the “djoncake” in Barbados and Dominica, and “bokit” in Guadeloupe.

In Trinidad & Tobago, it is known as “Buljol on coconut bake“

Up until recently, the Bokit could only be found in the Caribbean. However today, several food trucks and restaurants do sell them.

In London you can taste delicious Bokit  at the “Bokit’La“ food stall.
You’ll find Bokit-la in food market in the Oval, Brixton and Hammersmith areas. 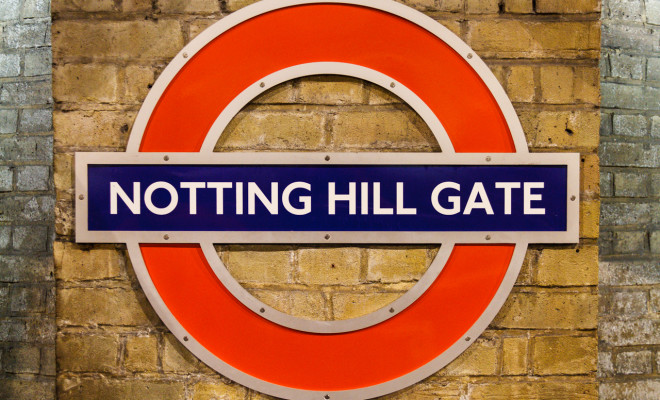 Food at the Carnival