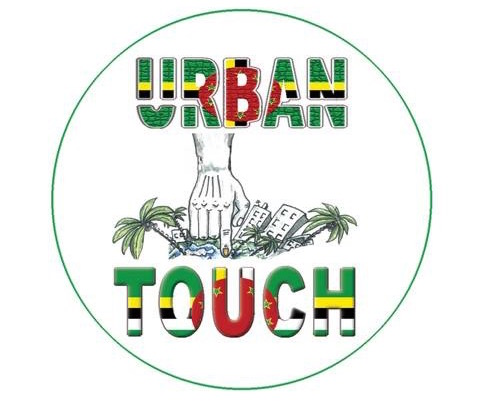 Urban Touch Carnival Group formed in 2007 and is based in Hackney East London. Urban Touch was primarily formed by a group of people who shared a common interest in the local community. We wanted to address some of the issues faced by the local community such as Anti Social Behaviour, Crime and the relationship between young people, adults and the older generation.  Whilst at the same time celebrating the Caribbean Arts. 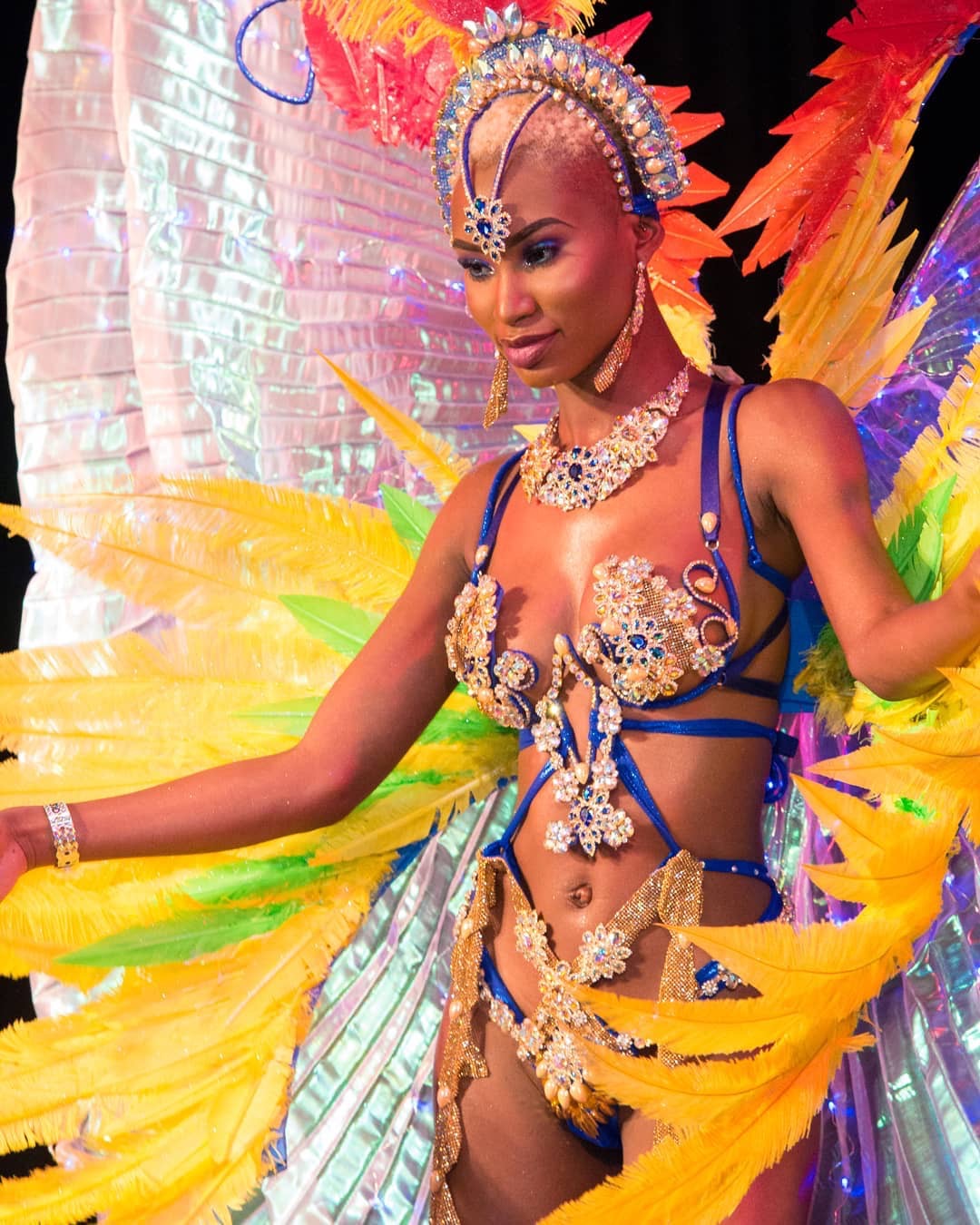 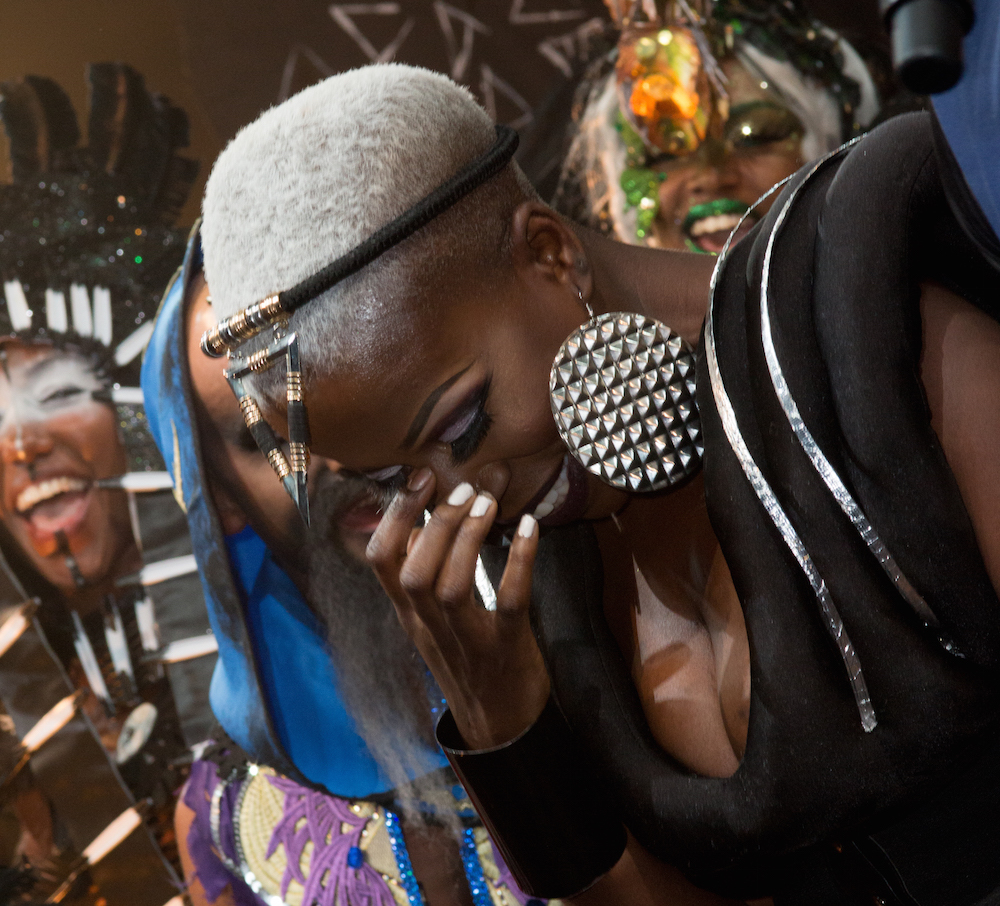 When it comes to Carnival Art, Melissa Simon-Hartman stands out....
The Latest 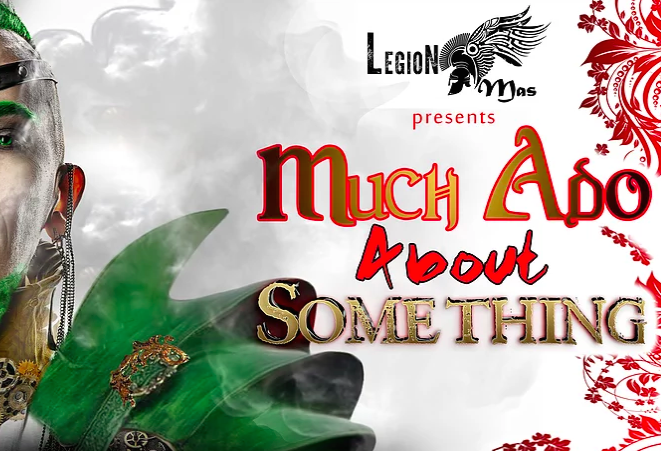 COMIC CARNAVAL is the official after party of the London...
Past events