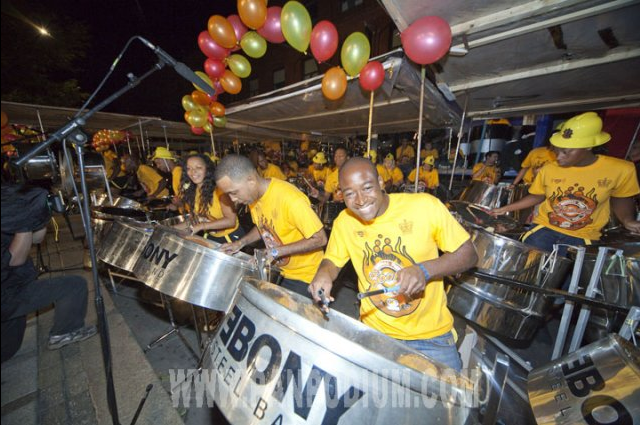 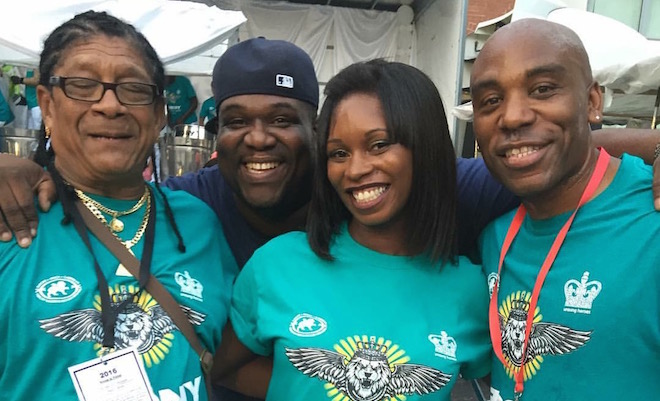 Carnival weekend has kicked off this afternoon with the world-renowned steel pan competition, Panorama.
It is showcased at Emslie Horniman’s Pleasance; a cosy park tucked inside Westbourne Park, the heart of the Carnival.
The turnout is excellent. The old and the young, families and tourists, have come to watch this emblematic contest, won last year by Ebony Steelband.
The weather is clement, and the crowd is sitting on the grass to view the contestants on a big screen.
It is disappointing that the layout of the park only allows a very small standing crowd to view the competing bands.
An event of this importance should showcase the music, live, in front of the audience.
Nevertheless, the atmosphere is of excitement, as Carnival has officially started! 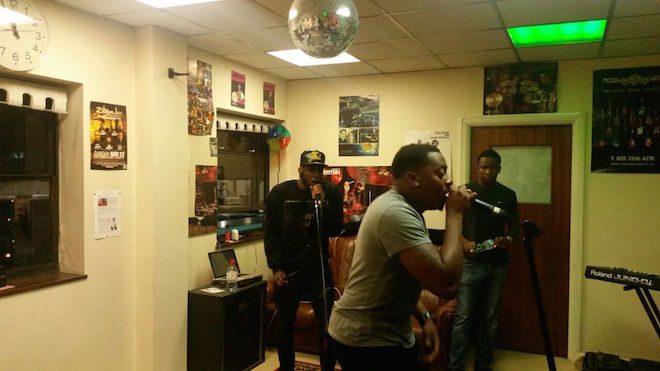 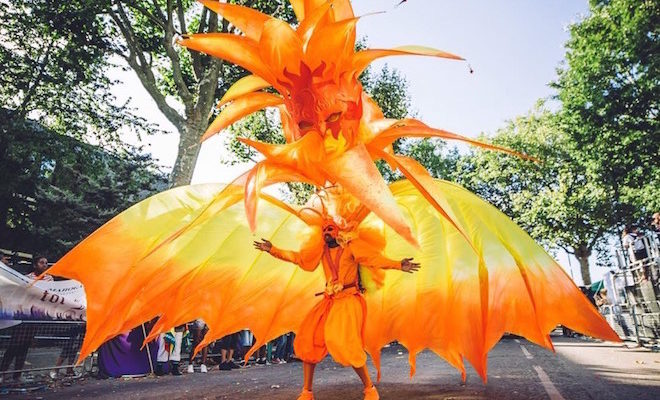 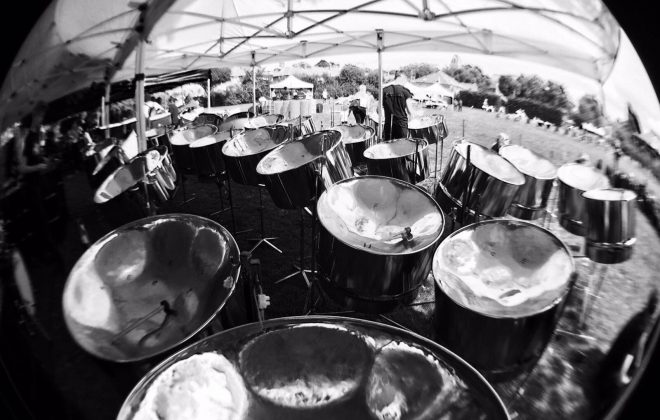