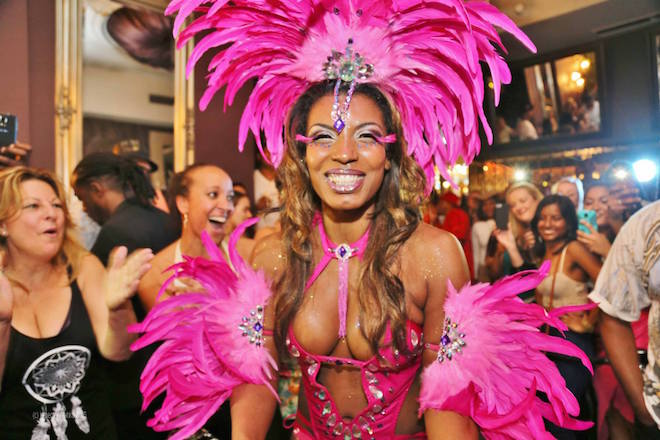 TriniPosse UK was started in 2006, inspired by the spirit of the Caribbean
The mas band was formed to bring the unique blend of Sun, Sand, Sea and the festive spirit to the UK.
It’s not all about fun however.
TriniPosse is regularly donating to the NSPCC as well as to other local communities.
Colours Mas is the Carnival Sunday experience, now working in association with Euphoria carnival.

Trini Posse UK is joining forces with Euphoria to bring you a more powerful experience on the road! 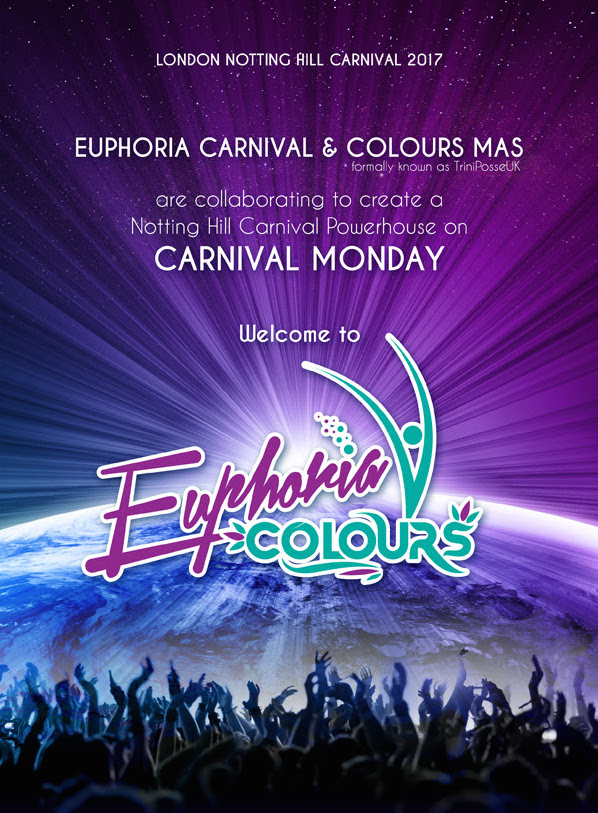 The TriniPosse team is a 10 year old all inclusive sponsored band. The founder Atash Rafeeq, through his experiences and friends from HARTS Mas Band in Trinidad and Tobago created TriniPosse UK. Atesh wanted to spread the carnival spirit  outside of the West Indian culture.  Consequently, TriniPosse masqueraders are very diverse ethnically.  It is reported that masqueraders will fly in from Australia, Canada and the Bahamas, just to play mas with TriniPosse at Notting Hill Carnival.  Then they return home.  The masqueraders are mainly young professionals between the ages 26-38. However, masqueraders have been known to come with their children and provisions are made for this. This band’s ethos is ‘Bringing People Together’. 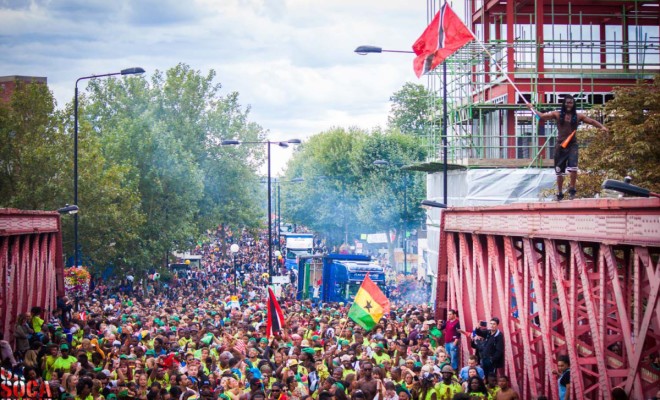 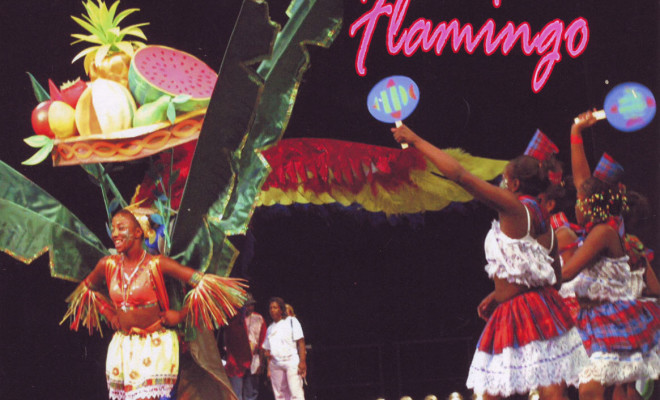 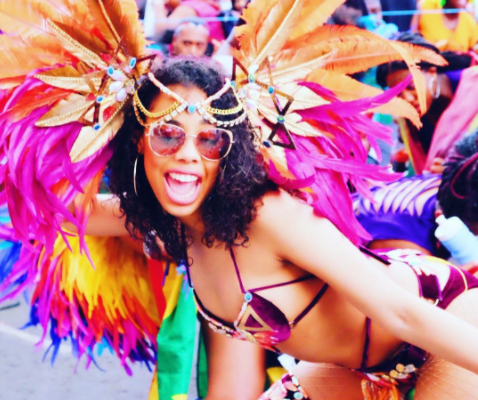