This event will be the biggest Notting Hill Carnival 2018 after-party in CENTRAL LONDON!

Come and represent your country colours as you party with SUN BAILANTE at one for the most famous super-clubs of London and the UK, Heaven nightclub  located near Charing Cross tube station.

You gonna get some of the hottest party music ever heard at Notting Hill Carnival!!!

The best dj’s & mc’s from London and around the world will entertain you till 6am in 4 rooms filled with Carnival, Club and Party sounds!

Performing at the Hot Carnival Party will be the French Guyanese Dancehall Duo Jahyanai King & Bamby who released hit songs :

They are the hottest thing in Dancehall in France, with their songs blending Guyanese creole and English being played extensively on mainstream radios.

Get your early bird now 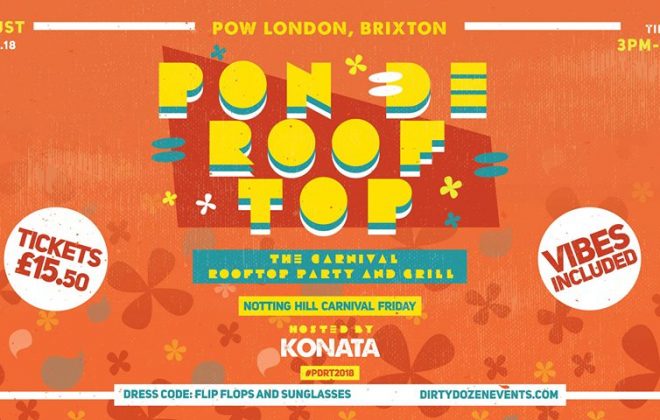 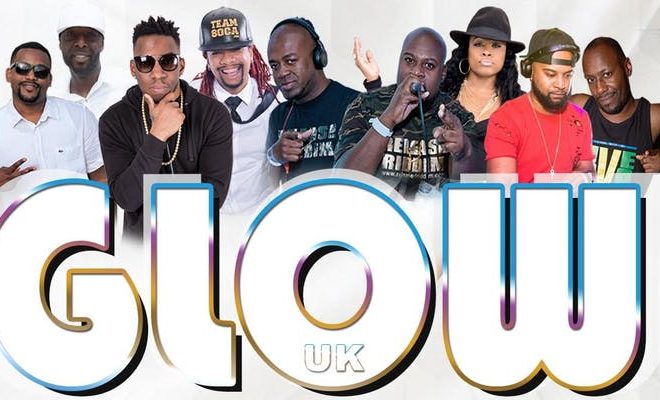 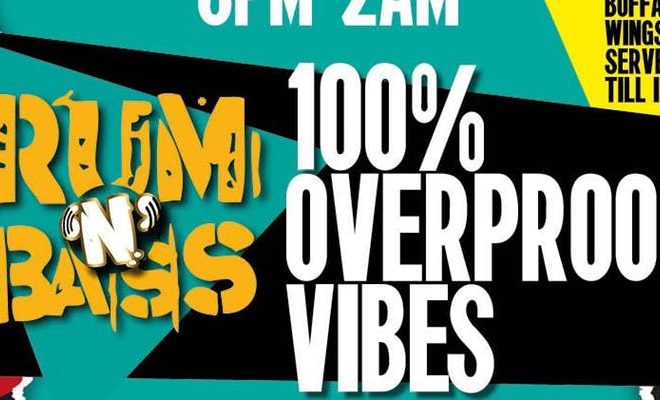