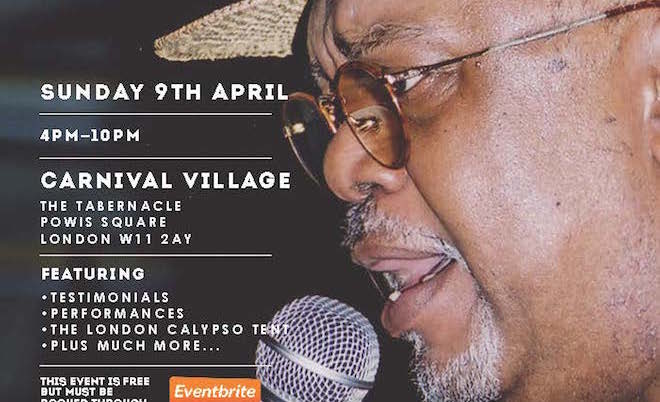 Ashton “Tiger” Moore, founder of the Association of British Calypsonians (ABC), the group that promotes the art, culture and ethos of calypso across the UK and Europe, died in January 2017.

Moore migrated to London in 1971 where he formed the Calypso Youth Exchange Programme, organising workshops with children all over the UK and facilitating visits to London by  winners of the T&T Junior Monarch title.

Ashton Moore aka Mighty Tiger in 1992 pioneered the establishment of the now popular one and only London Calypso Tent in the UK produced byThe Association of British Calypsonians of which he was the President, Tiger as he is popularly called started singing calypso as a teenager and performed at the Southern Brigade, Revue Calypso and Victory Tents in Trinidad prior to emigrating to Britain.

A multiple winner of the UK Calypso Monarch, Tiger was an ardent Carnivalist that served on different manifestations of the Notting Hill Carnival Boards. He joined the ancestors in February 2017 but The Mighty Tiger Lives through his music, his work and commitment that ensured calypso music is now enshrined in the cultural landscape of Britain, The Association of British Calypsonians and its supporters invite you to celebrate his legacy.

The Association of British Calypsonians 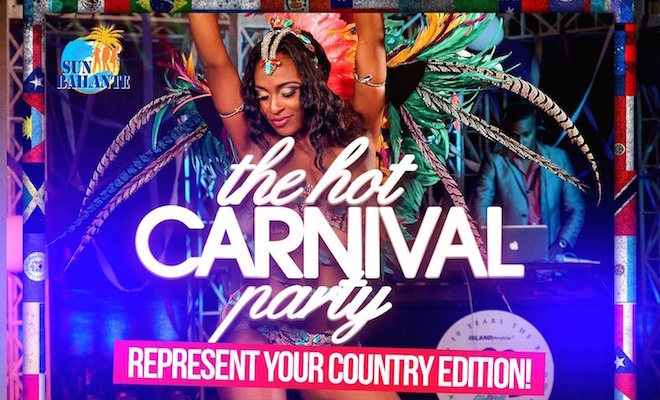 29th May 2016 – The Hot Carnival Party – Represent your country Edition 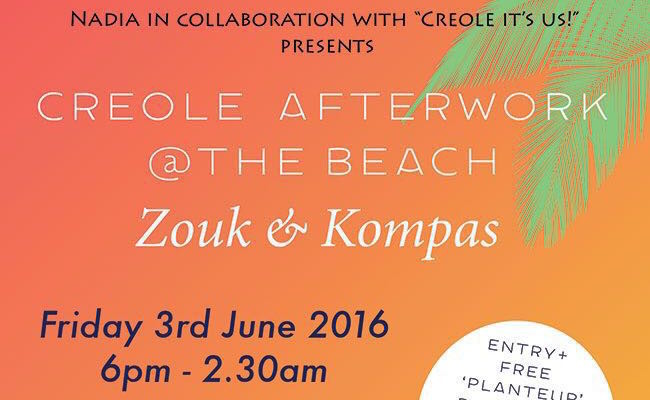 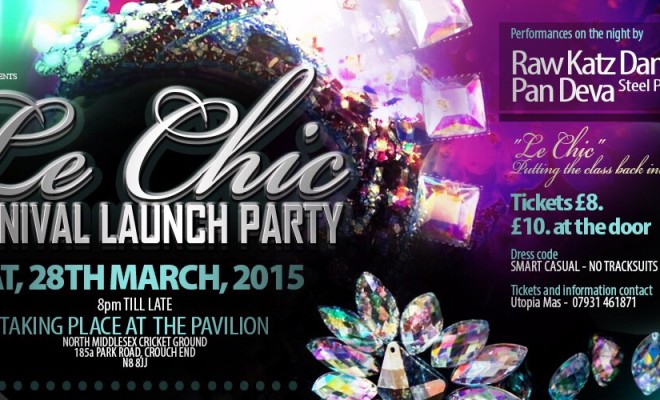