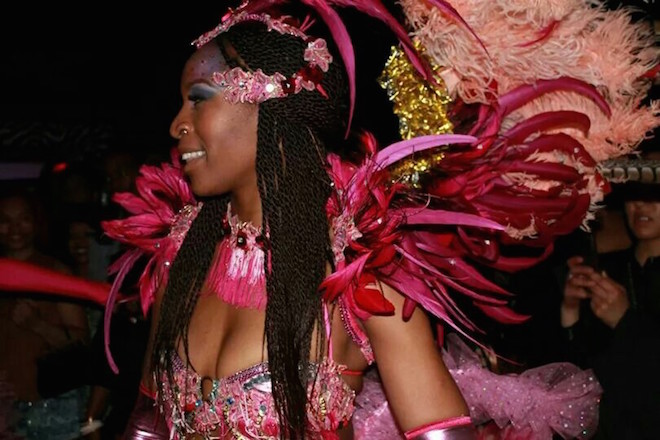 Name of Float: “The Big Screen”

‘THE BIG SCREEN takes you through a cannon of your favourite, visually distinct motion pictures; portrayed through an array of stunning costumes for the road.
This year we will be causing a scene…Speed….Camera rolling….AND ACTION!’

The theme for this year’s costumes is called ‘The Big Screen’ conceived by Vernon Francis (one of the committee members) but designed by Sam with a background in theatre. I wish I had caught his last name.  The theme is a tribute to some of more awe inspiring costumes we see in some of the movies which have visual impact.  Four sections were displayed; 300, Avatar, Predator and the VIP section ‘The Black Swan’. We were informed there is a fifth section ‘Frozen’.

With the introduction of each section, there was a distinctive musical piece from each movie before it went into soca. If you know the movies, you would know immediately what movie it was.  I loved that. Attention to detail. I was really impressed with how this band stuck to theme. 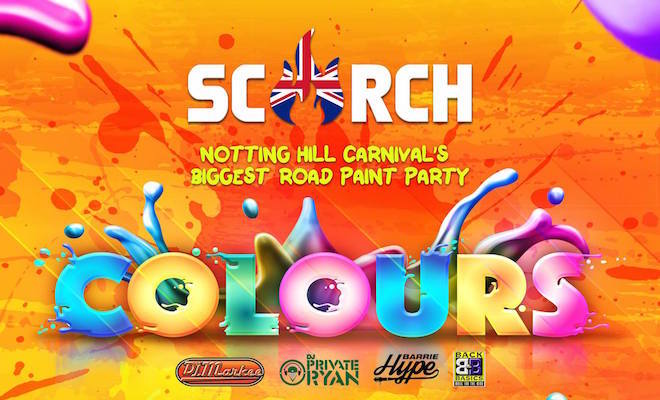 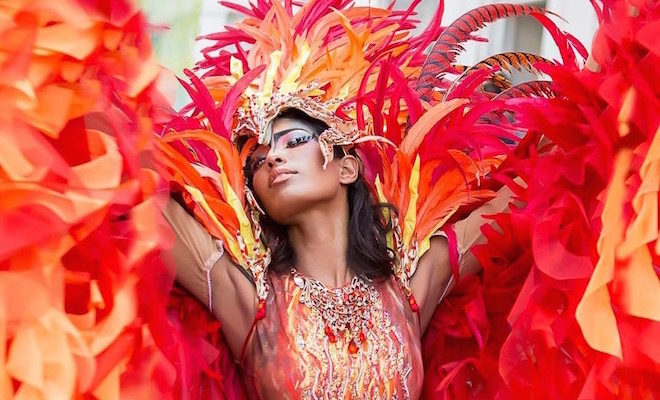 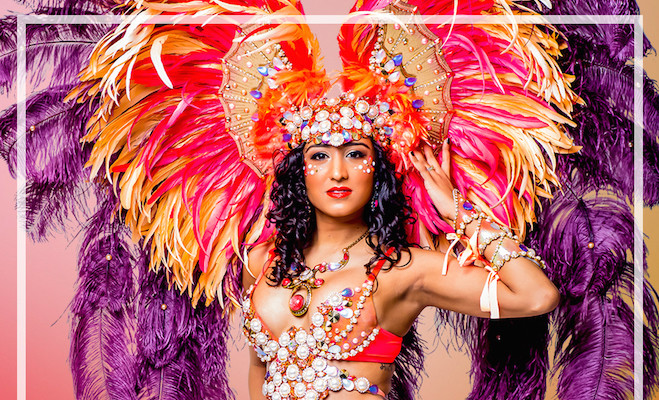