The Soca Road March competition challenges the best emerging and established soca artists based in the UK.

Whilst the Carnival Road March has existed in the Caribbean for many years (it started in 1932 in Trinidad & Tobago.)
The UK equivalent, named Soca Road March is relatively new, the first competition has taken place in 2010.

Organised by Flagz Radio, the competition rewards the most popular soca song  amongst the masquerade bands, throughout the Notting Hill  carnival.
The song that is played the most at the Road March judging zone chaired by the Caribbean Music Association officials on UK Avenue (Chepstow Road), wins.
The aspiration of the competition is to distinguish and valorise  UK soca music, as such, only UK based artists are invited to participate.

The contenders and their tracks for the 2016 UK Soca Road March competition are ..

Terrah Dan – {Rough So} AND {Bounce Back}

In the meantime listen to Soca Road March 2015 winner: Triniboi Joocie with Mawd: 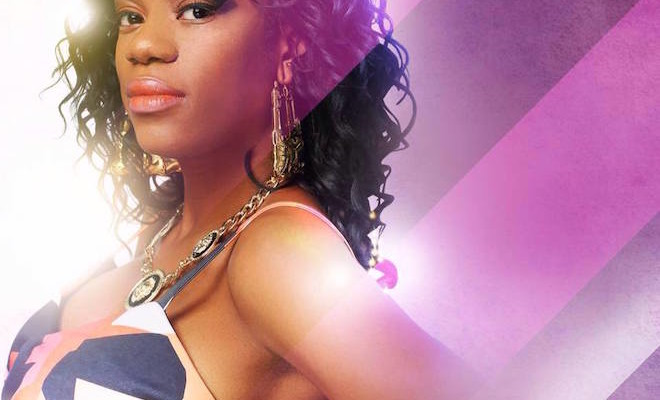 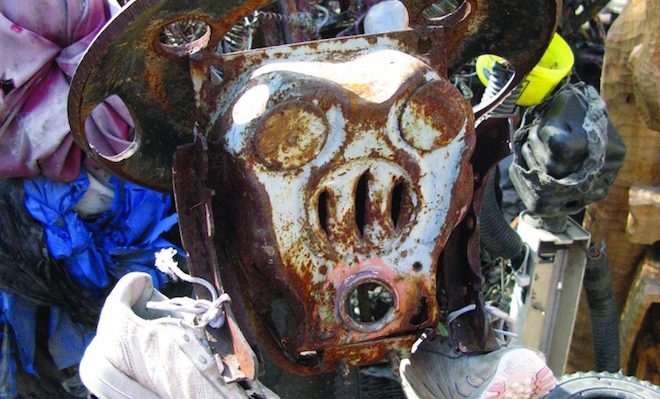 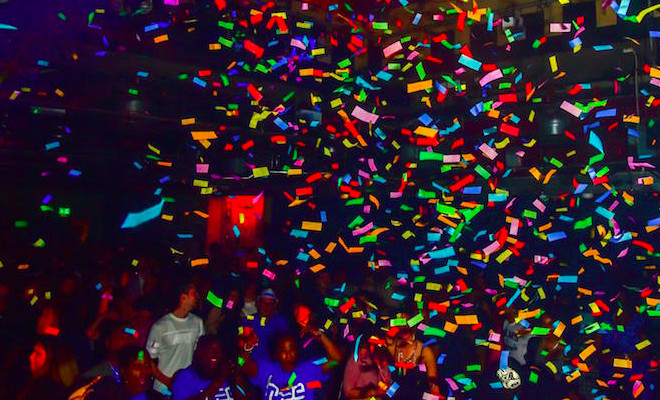