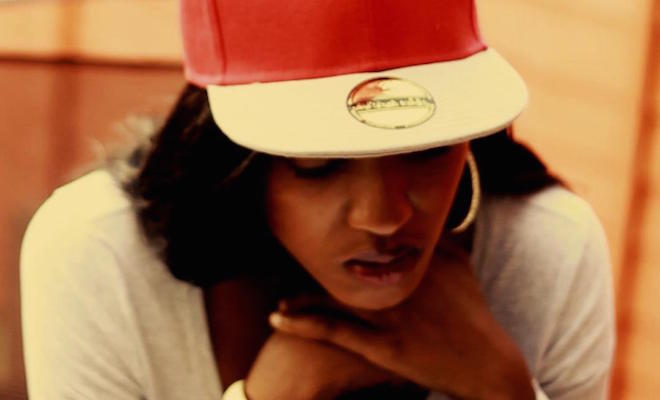 There is definitely a Hip Hop/Grime vibe in Keisha K. In fact, she is originally a rapper and has recently integrated Soca into her repertoire. She is presenting the song ‘Visa’ to the Soca Road March 2015.

What has drawn you to Soca as an artist?
I have a strong love for this genre of music. Coming from a Caribbean background I was brought up listening to this I love Soca music because it’s upbeat and brings happy vibes wherever it’s played. Another reason why I have decided to become a Soca artist is because I feel more linked to my culture whenever I’m performing or listening to it. I’m a rapper at heart so I thought it would be interesting to implement this style of music into Soca.

The song which I have entered for the UK Soca Road March is a track entitled ‘Visa’ Which is actually based on a true story. The track tells the story of a young British lady who decides to pursue a long-distance relationship with a man she met whilst on holiday in Grenada. However, her decision to develop a relationship with this man generates a lot of negative backlash from her mother and friends who strongly disapprove of the relationship. This track is mainly aimed at females who have gone through similar circumstances.

What message are you sending to your audience through your music?
The message I want to deliver to my audience through my music is positivity. I want to create soca music which portrays real life stories that people can relate to and songs that also have a sense of humour as well. I’ve always been a story teller and I love to convey this through songs. I want to deliver music which is uplifting and generates a sense of happiness wherever it’s being played.

What are you plans for Carnival?
My plans for Carnival is to promote my song as much as possible. I will be playing with Vybz Mas band this year so you will definitely see me on the truck alongside my DJ. I’m also performing on the Carnival Sunday night at ‘The Sunday Evening Bacchanal Fete’ as I am new to the Soca industry I will be utilising this time to generate more experience within the Soca scene. 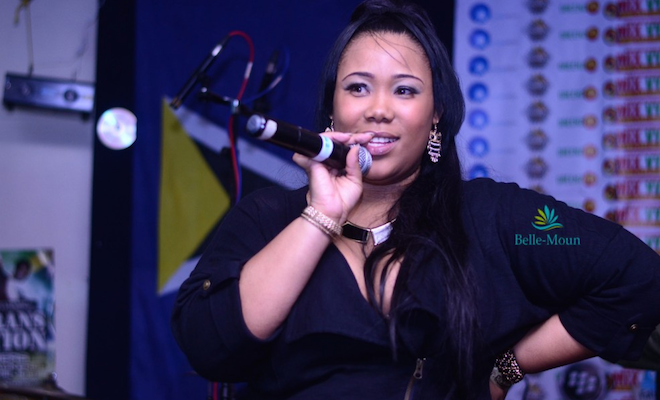 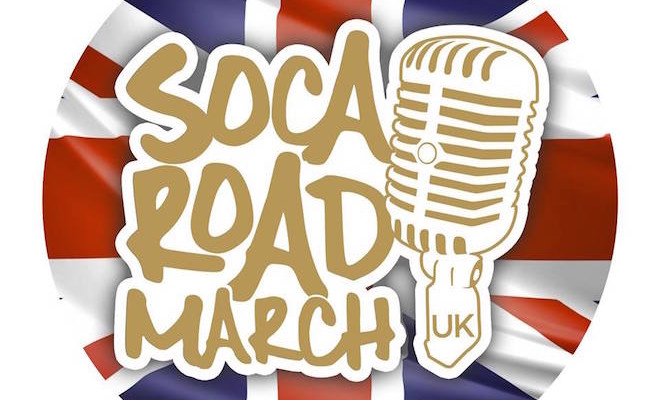 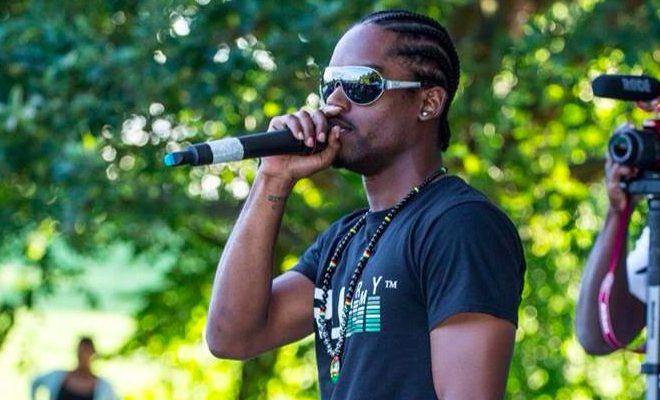