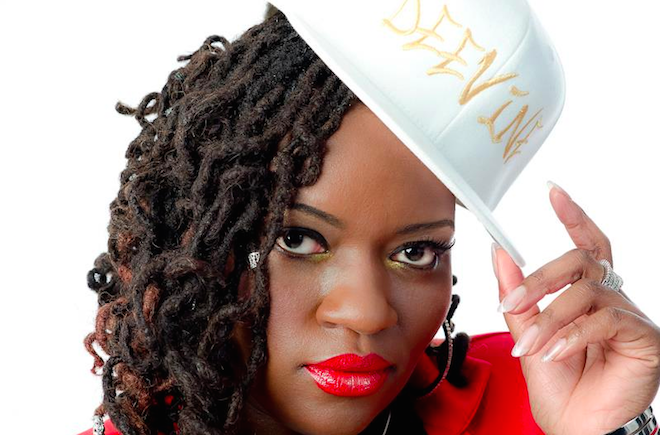 Performer, music teacher, choreographer, DeeVine has many tricks up her sleeve.
She namely recorded a song with dancehall queen Spice, and has performed in Toronto, Tampa, Rotterdam, Barcelona and Barbados!
DeeVine has participated in the UK Roadmarch since its inception in 2010.

Do you think the UK Soca Scene has improved in the last few years?
Yes it has improved but I have seen this year that it still has a long way to go, not necessary the music but people’s attitude toward soca Artist in the UK
[The Roadmarch] provides support by helping promote UK artist, but a lot more can still be done.

Tell us more about the songs you are presenting this year to the Road March (“Si Dung & Work” & “Whining Queen”)
Si Dung & Work is a Barbados production, it is Basement Soca which is very popular in Barbados, it produced by a top producer in Barbados and written by a popular Bajan Artist and myself. It is a fun song, implying, that the boss is making me work all the time but in actually fact he is making me wuk up on de job.
Whining Queen is just me expressing my personality, the track was produced by Shaker HD. 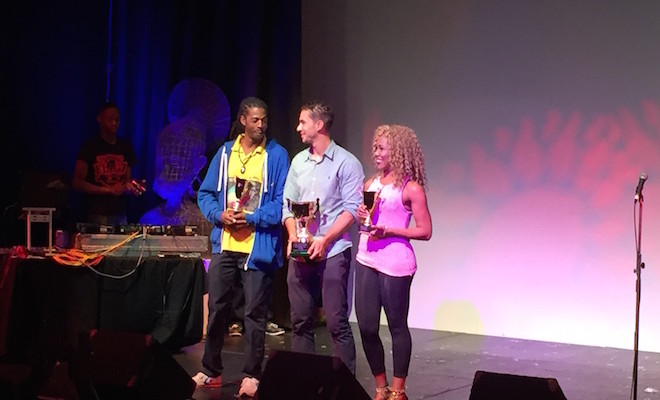