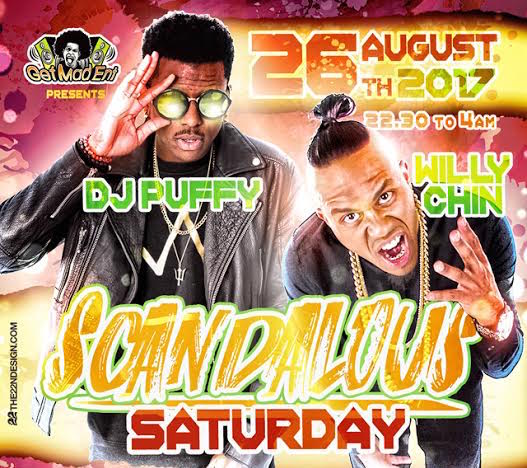 For the 5th year in Get Mad Entertainment is back with the Carnival Party you don’t wanna miss!

This year we’re bringing you the best of the best, get ready for the unmissable carnival rave of this weekend
Scandalous Saturday 2017 will feature 2 of the world most skilled entertainers in Caribbean music for a night to remember.

There’s no party without Puffy. That’s the word on the Caribbean entertainment scene
There is no doubt you have already heard and seen his winning Mashup set at the World renowned Redbull 3style contest but just in case check out DJ Puffy’s Winning Set at 2016 Redbull Thre3style World Finals:

Warren Hoo, better known as Willy Chin, is one of the most dynamic forces in music today. He is as much of an international brand as he is a DJ & Producer, consistently bridging the gap between Caribbean music and other genres around the world.
Willy Chin is also a member of the one of the World most respected Sound System (Black Chiney)

The line up will proudly be completed by:

EXPECT NOTHING BUT THE GREATEST ! 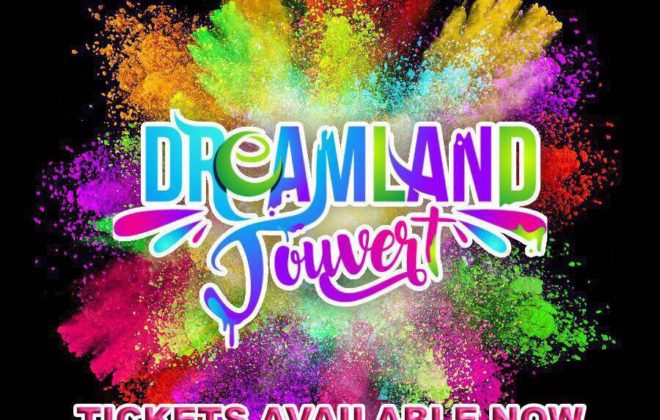 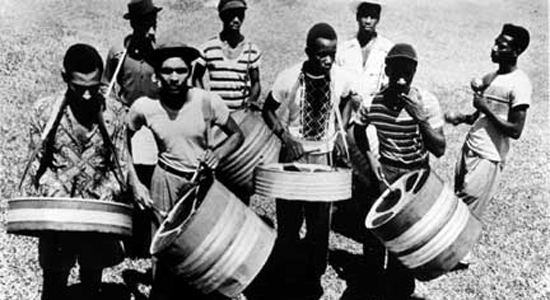 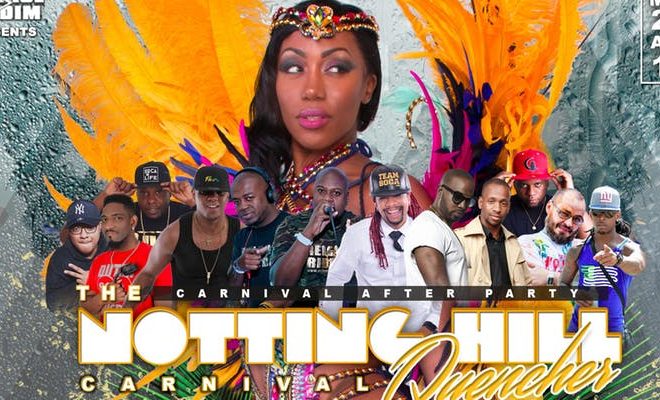