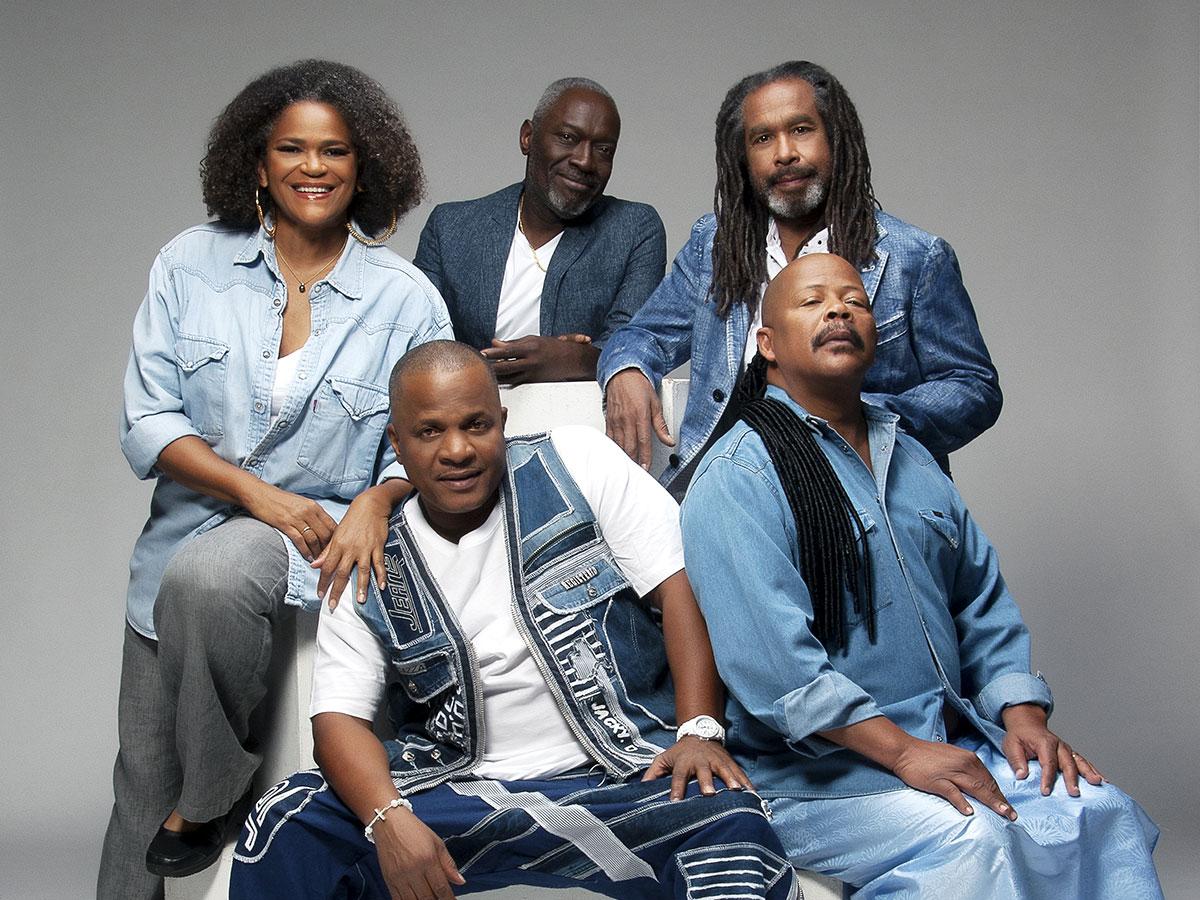 Zouk comes from the cross-pollination of ritual and carnival music from Guadeloupe with other Caribbean/ North American dance music and French pop, delivered with modern instruments and recording-studio precision. Zouker means to party, preferably with a zouk band and a dance floor, and Kassav’ definitely bring the party!

They are simply one of the most popular French bands ever, and have toured extensively over 4 continents. Between 2009 and 2016 they played over 400 concerts and have performed live to over 2 million fans!

Sun Bailante, London’s maddest Carnival sound will get the patrons into the party mood by playing the hottest Caribbean & Carnival music from 7pm, as the doors open on the Saturday date. 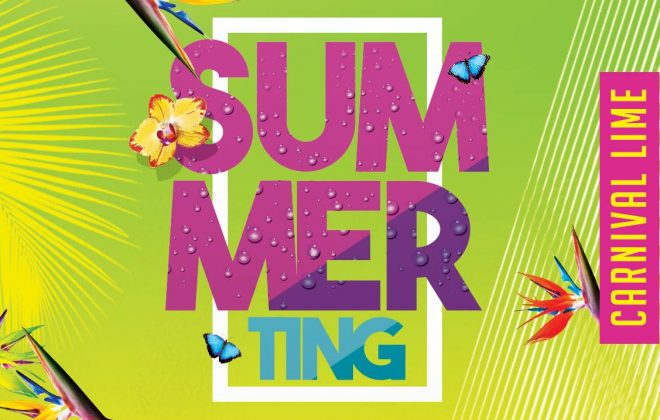 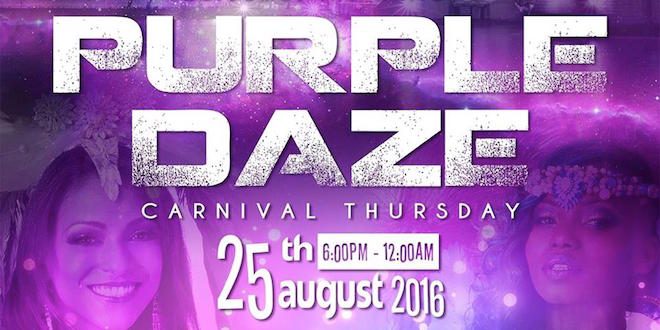 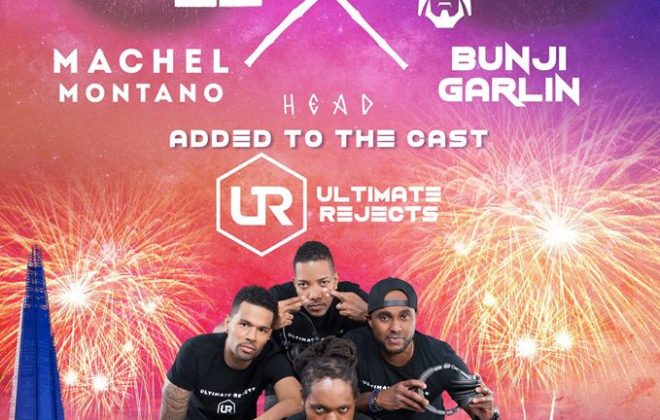