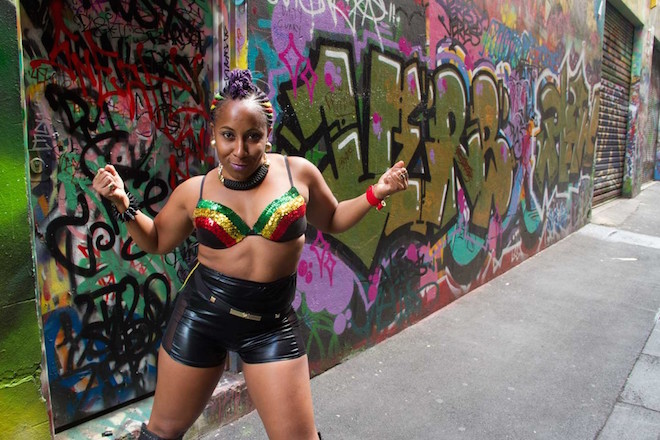 You probably know about the ‘Dutty Wine’, ‘Daggering’ , and ‘Pon de river’ moves from the various dancehall video music. Dancehall, also known as bashment, actually originated in the late 70’s in Jamaica. Dancehall has originated in the popular streets in Jamaica and the music was aired by local sound system.

Dancehall’s predecessor; reggae music, was influenced heavily by the ideologies of the Rastafarian culture and was further goaded by the socialist movements of the era. But ‘dancehall’ is much more than a music genre, it suggests the institution of an entire culture in which music, dance, community and politics collide.

There are plenty of ‘Dancehall’ sound systems on Carnival Monday, and the atmosphere is unique…

Latonya is showing you how to do the dancehall moves from A to Z : thunda clap, one drop, butterfly, higher level and so on… Would you show us your moves? 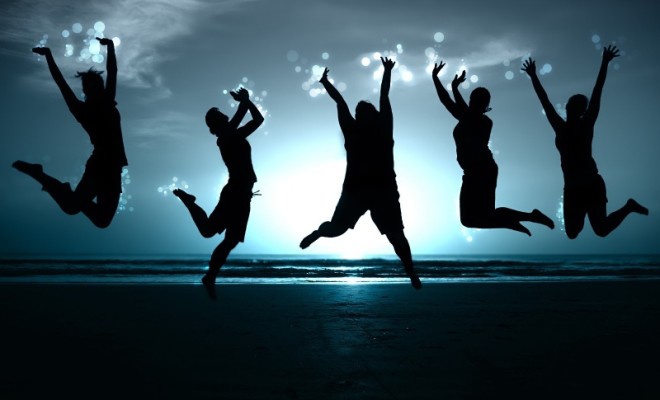 Are you ready to palance? 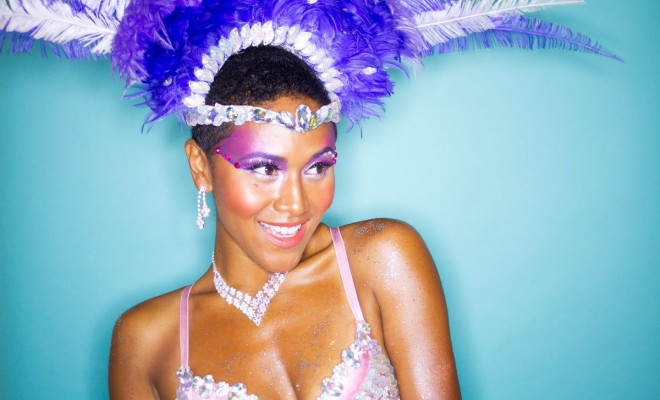 Get your make-up sorted! 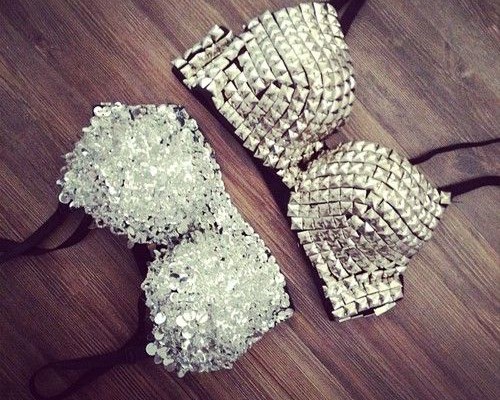 Do your Samba bra in just 20 minutes!