Notting Hill panorama evening set the standard for the weekend.  Britain’s got Reggae showed the high expectations, as contestants were given serious feedback from the judges on how to raise their game.

The following epic battle of the steel pans was beamed straight to a big screen with every detail, larger than life.  Each band was given a long slot in front to of the judging platform, so they had time to fully showcase themselves.  This provided a totally different insight to glimpses caught in the street during the parade.
As the evening progressed, the crowd swelled, settling down with trays of food from the barbeque.  The scent of the coal smoke rose above the crowd.  This was a chance for the very old and the very young to sample a piece of carnival.  Overlooked by Trellick tower, the thought of Grenfell was never far away.  Tributes were dedicated as hundreds of green helium balloons were released into the atmosphere.

Congratulations to Ebony Steelband for another clear win of Panorama! 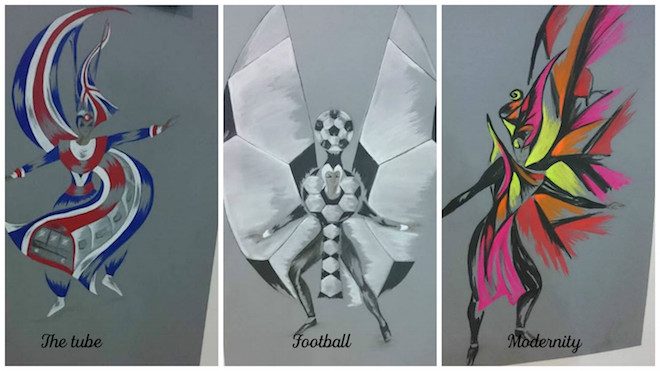 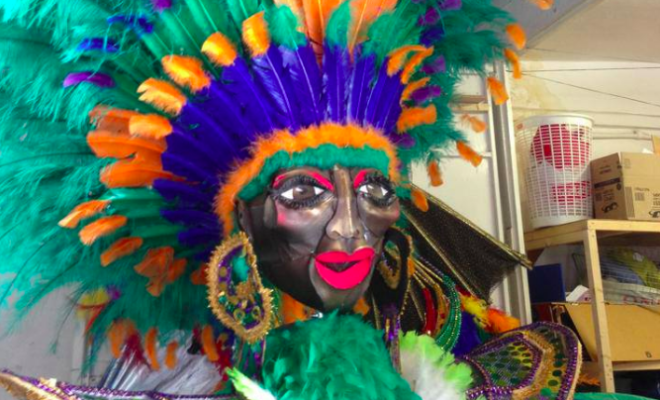 Past events, The Latest