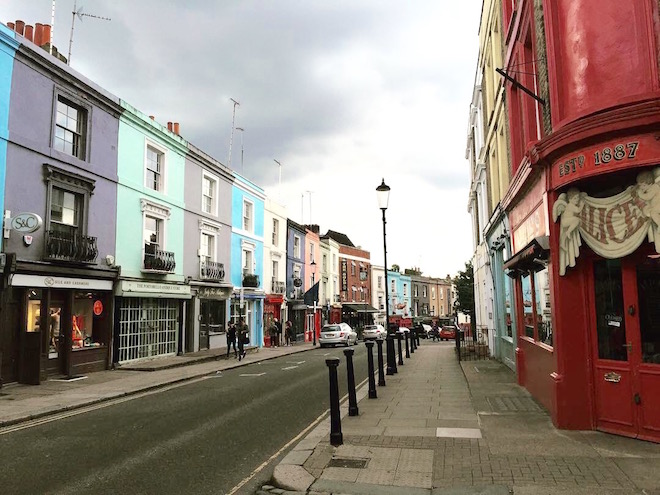 This year’s edition of the Carnival was one to remember.
Splendid weather, Moko Jumbies leading the way, artistic costumes crafted with precision, street performances and, of course, the extreme fun that characterises the event.
It is hard to imagine that, 50 years ago, a small procession led by pan player Russ Henderson walked the streets of Notting Hill, spectated upon by bemused onlookers who had never heard steel pan before and gradually gathering enthusiastic supporters as they continued.

Nowadays, it is the “largest street party in Europe” and so much more to the Carnival community, who are predominantly of Caribbean descent. Its roots lie in their history and the march has since become a traditional celebration of freedom.

The media, as per every year, was less than kind when reporting on the Carnival.
The Daily Mail sensationally spoke of “Hundreds arrested during London’s Notting Hill Carnival”, whilst the Times claimed that the “Carnival is now a battleground”.
Yet, for the first time, more nuanced reports were also published. The Guardian, for instance, asked “Why is Notting Hill carnival’s success always measured by its crime levels?” Vice Magazine, meanwhile, exclaimed: “Stop Defining Notting Hill Carnival by Its Drug Arrests”.

Nevertheless, there were 454 arrests over the two day event.
Yes, this represents a fraction of the one million-plus carnival goers.
But the damage caused by these arrests is immense. To many outsiders, the troublemakers and the carnival participants are one and the same. Therefore, the Carnival must be dismantled.

All parties involved in the Carnival recognise that changes need to be made to secure the long-term future of the event. However, increasingly strident demands to move the Carnival off the streets of Notting Hill and to a park have been made by those who do not understand its meaning.

To Africans living in Trinidad and the other islands where it was celebrated, Carnival was an impersonation ceremony that went far beyond role play. It was a way to connect with ancient African masquerade traditions. It was a march to reclaim the streets and make them their own, just for one day.
It was also an extravagant musical affair, since, for many years, music was not allowed on plantations. It was thus a cathartic ritual, where tensions were purged and constraints overcome.
Carnival may have been a European import, but it became an essential pillar of Caribbean culture and heritage.

Notting Hill Carnival also began in the midst of social tensions, culminating in the 1958 race riots. The parade was started as a remedy, a way to bring people together, in the then rough area of Notting Hill.
It couldn’t have taken place anywhere else than on the streets: The riots had taken place on the streets, so peace had to be made there too.

This year, we celebrated the fiftieth anniversary of the Carnival in style.
Still on the streets, still in Notting Hill.
Racial and social tensions are no more. What we are celebrating now is History.
It is the victory of successful integration. The popularity of the event is testimony to this.
There is something for everyone at the Carnival, including music, food, arts and dance. Russ Henderson would be astounded and, surely, delighted about this continued success.
The Carnival is also still a salute to ancient Afro-Caribbean traditions, such as the cathartic procession of the j’Ouvert.

No, the Carnival cannot be moved to a park. It would lose its essence, its raison d’être.
Rather, whether by expanding the procession’s route or extending the Carnival to three days, a solution can be found to keep it on the streets of Notting Hill. 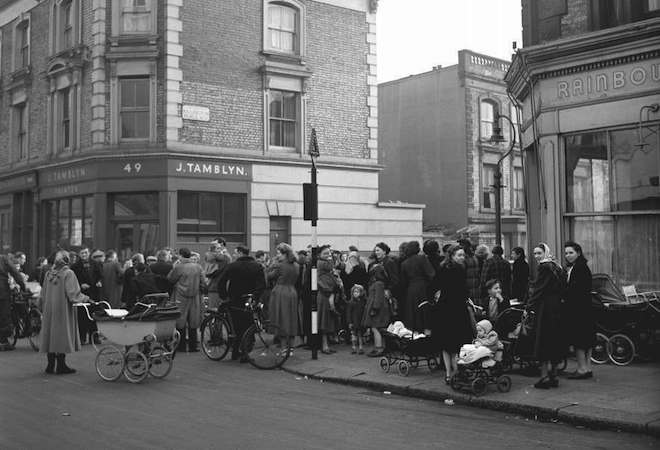 A crowd gathers at the entrance to 10 Rillington Place in Notting Hill, London in 1952
Photo credit: flashbak.com 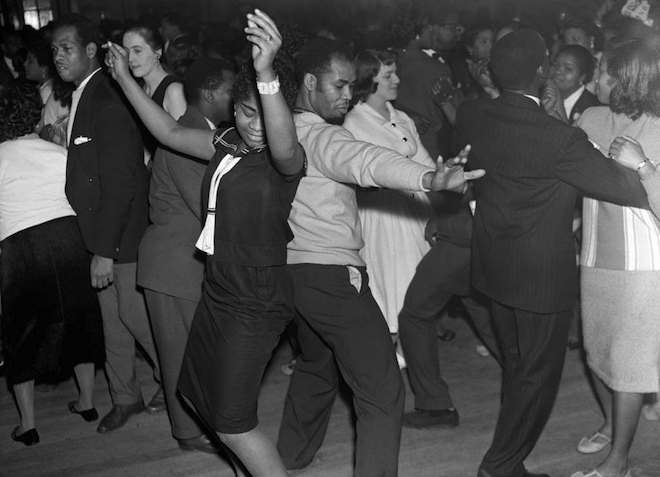 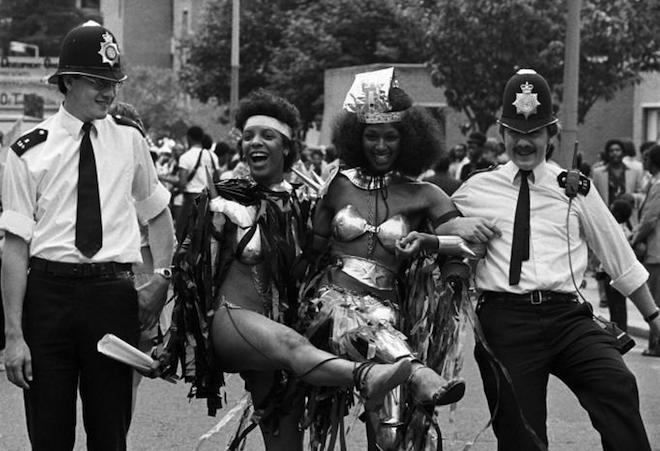 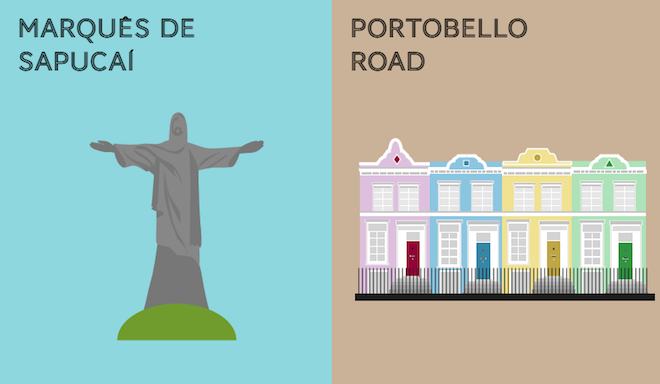 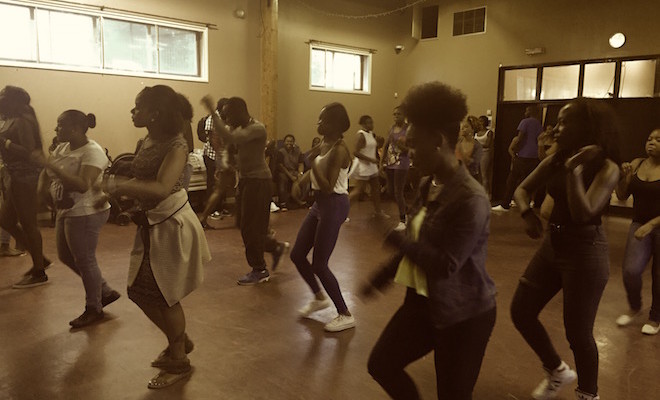