Carnival season is slowly starting, and the band launches for Notting Hill Carnival 2020 are being planned, if they haven’t happened already. UCOM costumes were revealed last November and are already on sale..

But before the show starts, carnivals in the Caribbean must take place, in Trinidad and Tobago, Jamaica, St Vincent and the Grenadines, and Guadeloupe. Most festivities started at the beginning of January and will end on Ash Wednesday, 26th February.

We have heard that Peter Minshall, Trinidad’s masquerade creative genius, is back this year with a theme named Mas Pieta. We look forward to seeing the costumes on the road.

What lessons have been learnt from last year’s Carnival? It looks like the new organisers, Carnival Village Trust, who have set up the company Notting Hill Carnival Ltd, have managed to bring some unity to the Carnival parties. They have brought under their umbrella the masqueraders, steel pan orchestras, sound systems and calypsonians, who were all separate entities in the past. They have also brought some much-needed transparency to the world of Notting Hill Carnival and they appear to work in unison with the Royal Borough of Kensington and Chelsea.

Hopefully, these improvements will bring back the funding the masquerade bands so desperately need to bring art and creativity back to the Carnival costumes. The so-called Pretty Mas has recently taken over Notting Hill Carnival, and very few bands have ventured beyond the status quo.

In 2018, Melissa Simon-Hartman did create a collection of unique costumes with her band “Legion Mas‘ and Bacchanalia never fails to impress with their collection of carnival couture.

Mahogany never fails to amaze with fantastic, larger-than-life costumes, but which other band dare to impress and put creativity at the forefront?

An issue the new Carnival organisers failed to address at last year’s Carnival edition is the infamous crowd congestion. Members of the public were mixing with masqueraders, a frustrating occurrence for masqueraders who have paid good money for an experience on the road. It appears that some barriers have even been removed at the judging zone points, bringing chaos to what should be the highlight of the day. On that matter, a petition has been set up to bring back the barriers from Elkstone Road to Chepstow Road

Beyond the intrinsic issue of the Notting Hill Carnival, we must celebrate with an engaged spirit. The Grenfell tragedy and the Windrush scandal must stay in our mind, for For Notting Hill Carnival is an occasion to put forward these very important causes, that remain very much open. The Grenfell inquiry is still under way with the second phase of the inquiry to continue throughout 2020. How many children of Windrush are being denied the right to defend themselves and treated unfairly, in this hostile political climate? 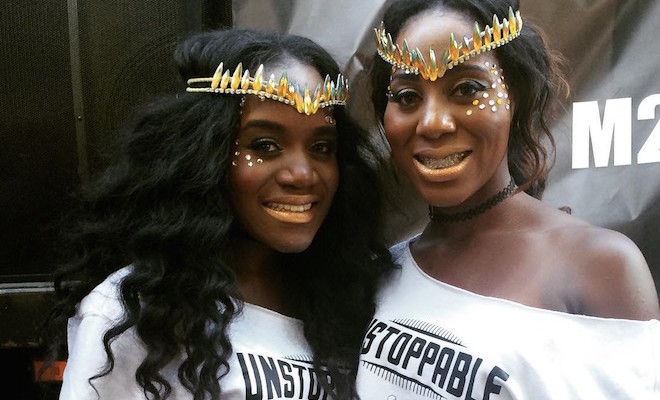 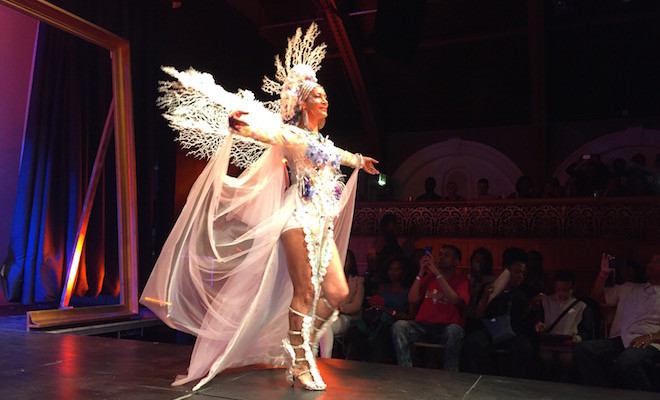 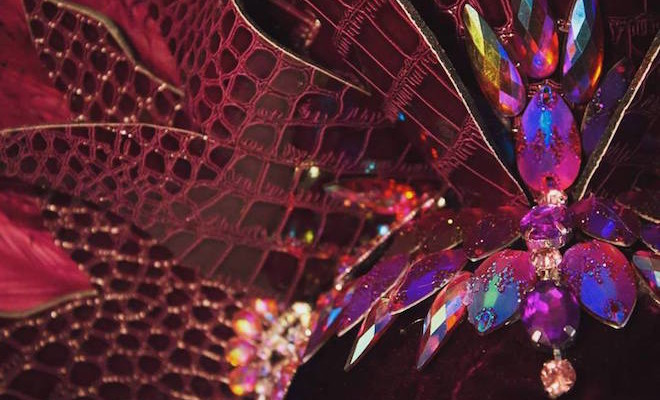