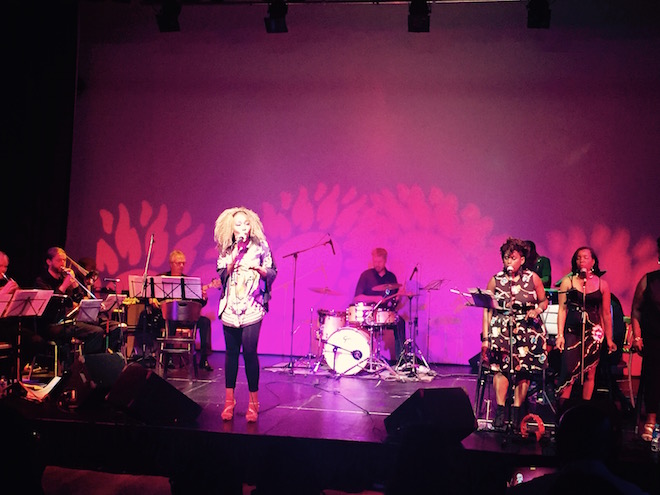 Calypso came about in the Caribbean, as an African and European heritage.
The sound originates from Trinidad, and has French creole influences. Calypso music has unified the Caribbean, it is recognised and carried through the whole region.

Newer music genres haven’t achieved the same unanimity: Soca is not played in the French islands of Martinique and Guadeloupe, whilst zouk is almost exclusively a French creole music genre. Kompas remains a Haitian sound.

The Association of British Calypsonian (ABC) thrives in preserving the tradition and legacy of Calypso. As close affiliates to the organisers of the carnival (CAMF), they have opened last Friday, the London Calypso tent, which is presenting the best Calypso artists of every generation, during the weeks preceding the Notting Hill carnival.

London Calypso tent Grand Opening performances are met with enthusiasm and cheers: we’re treated with impressive dance moves from “Dansa”, a carnival art veteran with great agility and energy.
The younger generation is very present too, with Nikisha and Brown Sugar bringing a contemporary feel to the traditional sounds.

What makes the performances of the London Calypso tent truly compelling however, is the meaningful message delivered by the Calypsonians.

Whilst Lord Cloak evokes the names of many forgotten masqueraders, past and present that have shaped carnival throughout the years, Alexander D Great sends a message of encouragement to Africa, with the words “spread your wings, you can fly“.
King Socrates, in turn, emphatically implores Haiti, to “please forgive us to follow the trend”, and, like the rest of world, to have turned our back to the island when it needed us the most.

At the end of the night we are invited to sing along with another calypsonian: “It’s not Calypso, it’s Kaiso”. The Calypso we know originates directly from Africa, where it was called Kaiso.

We had forgotten that the purpose of music was to deliver an important message to the community.
And there it is, at the London Calypso tent, throughout the month of August.

Don’t miss the upcoming performances, all hosted at the Tabernacle in Notting Hill: 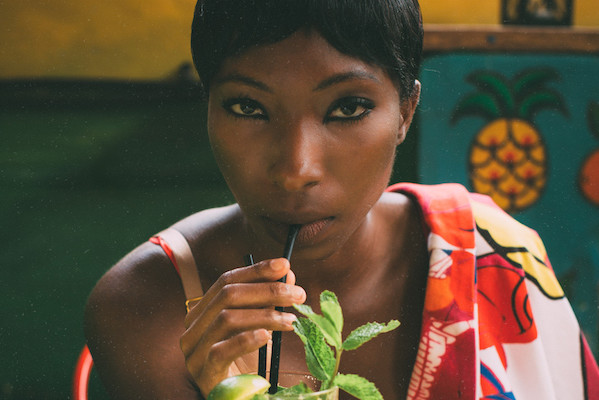 Carnival 2016 highlights, Carnival heritage, Things to do around London 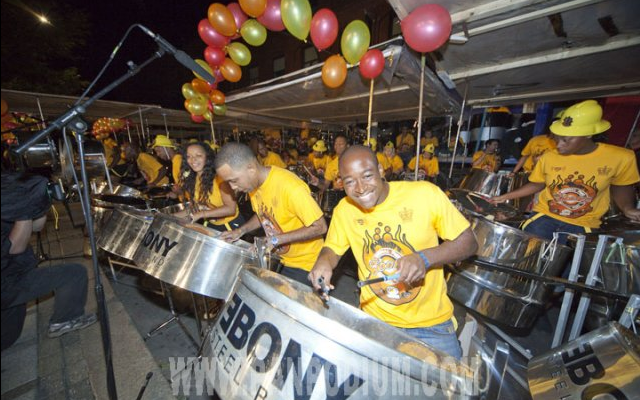 Panorama 2016 contenders are announced by LNHCET 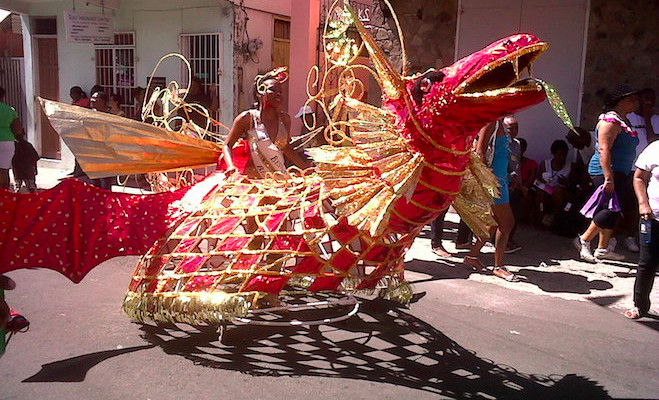