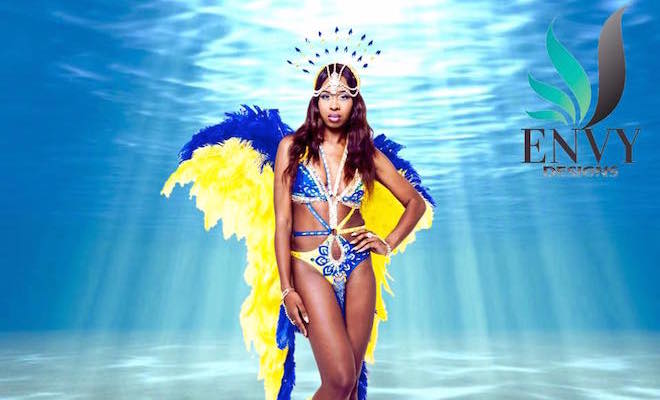 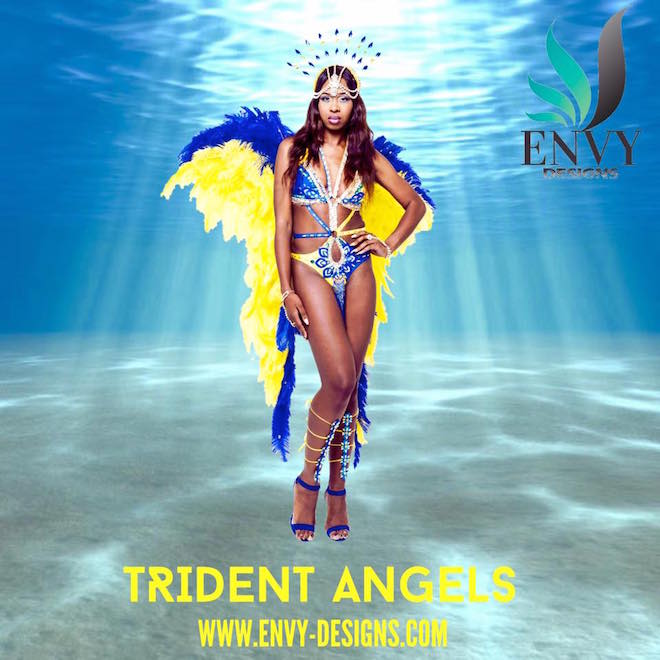 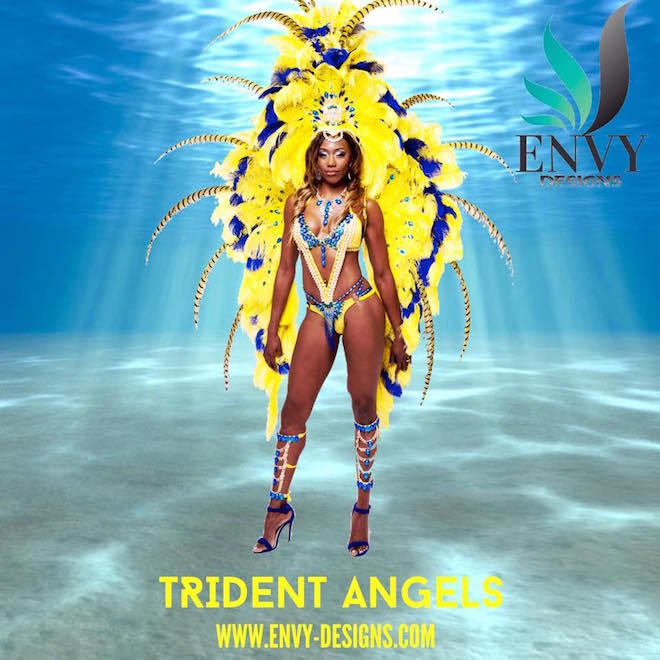 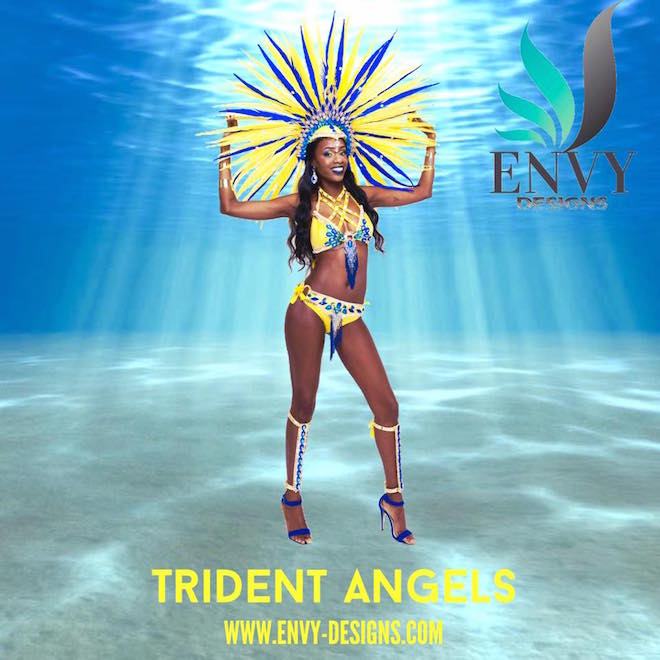 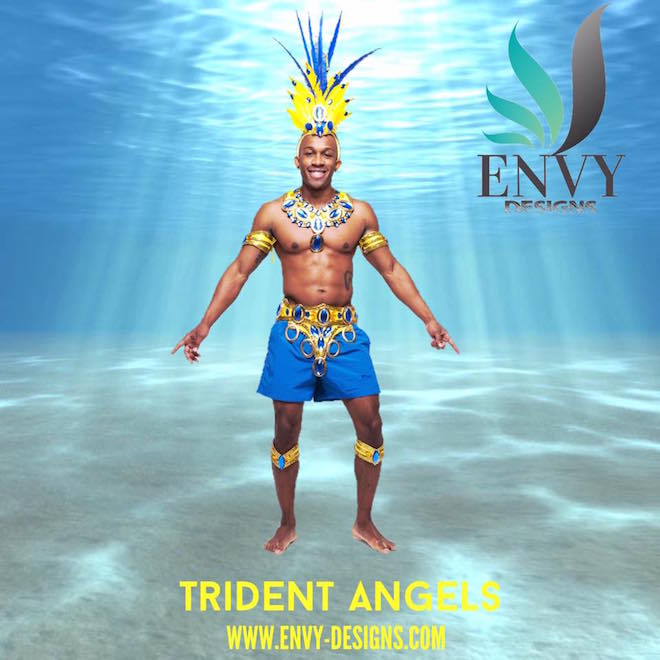 Funatik mas band was created in 2012 following Martin Jay’s wish to develop his own vision for a carnival mas band; that of listening to the wishes of his masqueraders and providing a good, solid all round service  and costumes for the road from beginning to end.  I think in the four years, he has achieved that. Of the bands I am familiar with, the masqueraders of Funatik Mas Band are probably some of the fiercest supporters, the most loyal of Notting Hill Carnival.  I have a couple of friends who play in this band and I know they aren’t moving to another band for love or money. That says a lot.

This launch is altogether different from the previous launches I have attended so far this season.  This is a sit down dinner, comedy, carnival costume reveal and dance. Funatik Mas Band aims to give you an all round sophisticated entertainment experience. 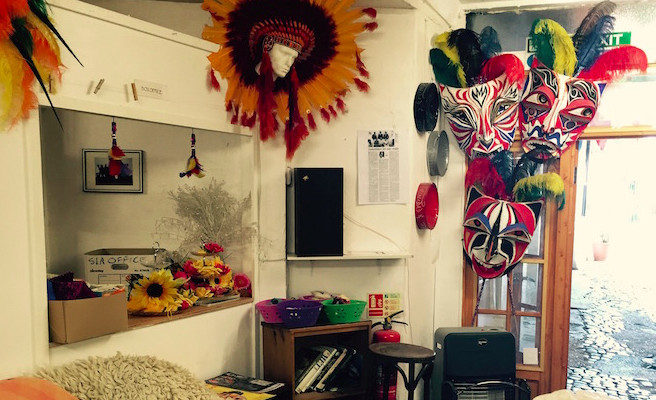 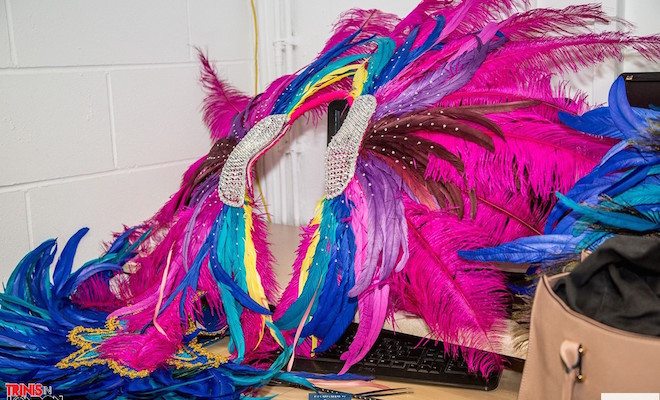 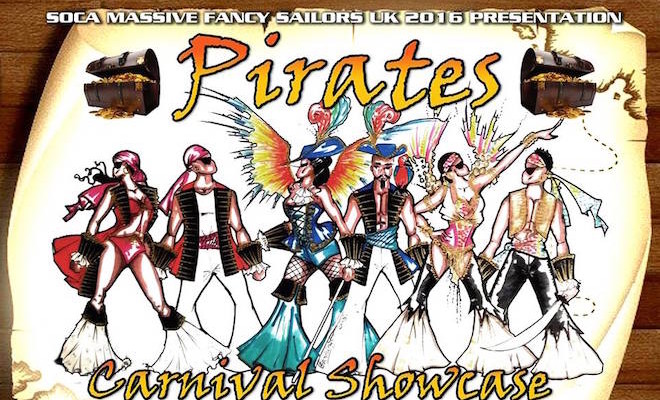