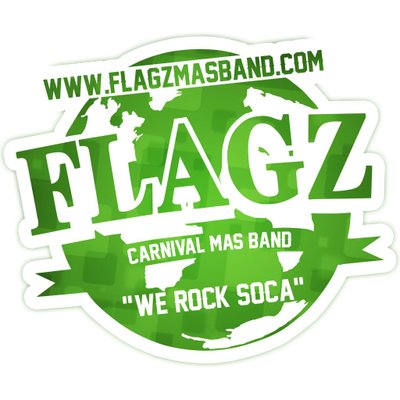 The band was started in 2009 and immediately attracted a large following of energetic carnival enthusiasts.
They gained a reputation for being a safe, fun and well-organised band and was awarded the Challenge Shield Award for Best Medium Size Band of the Year.
A title they retained in 2010 and again in 2011.
Flagz also runs the successful online: Flagz Radio. 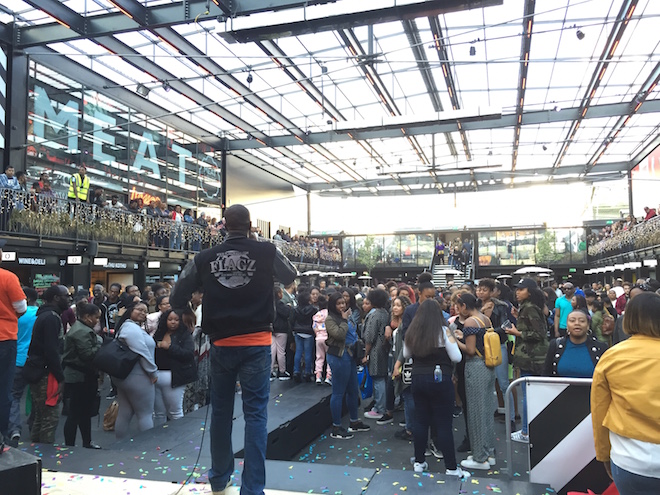 Daytime costume reveals definitely have the edge. The light is great,...
Carnival 2017 highlights, The Latest 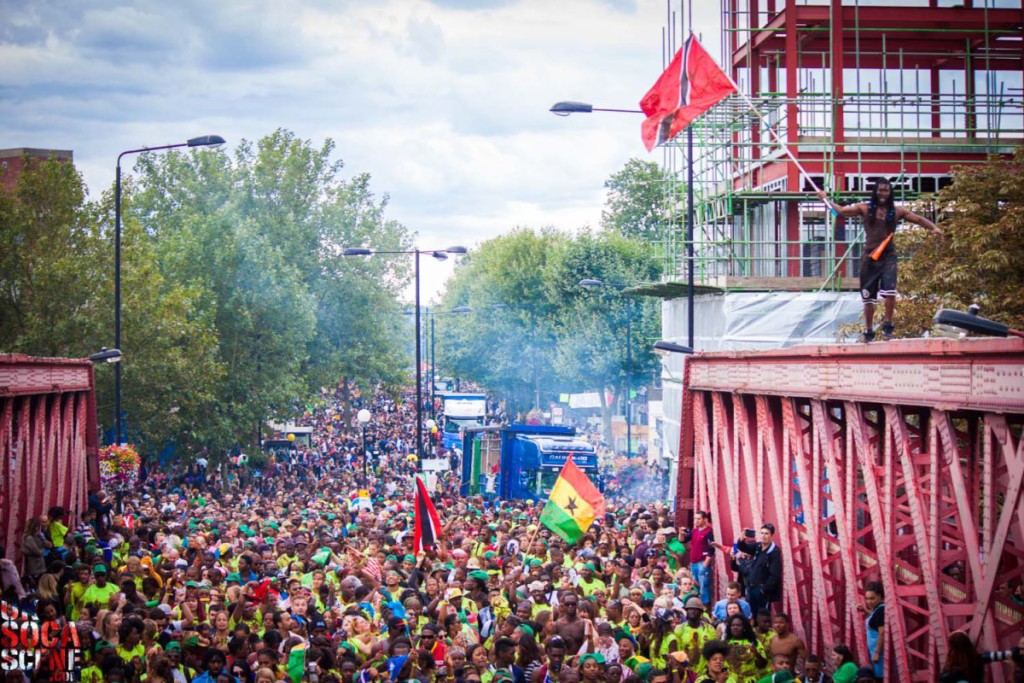 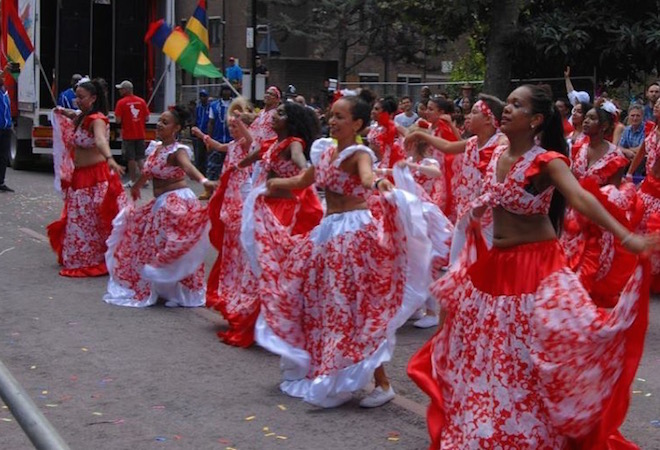 The Carnival Arts and Masquerade Foundation has announced the winners...
Carnival 2016 highlights 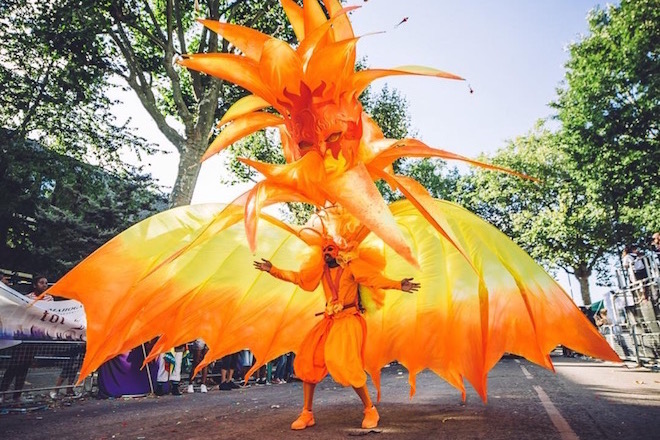 A curated selection of images from the Notting Carnival 2016...
Carnival 2016 highlights, The Latest 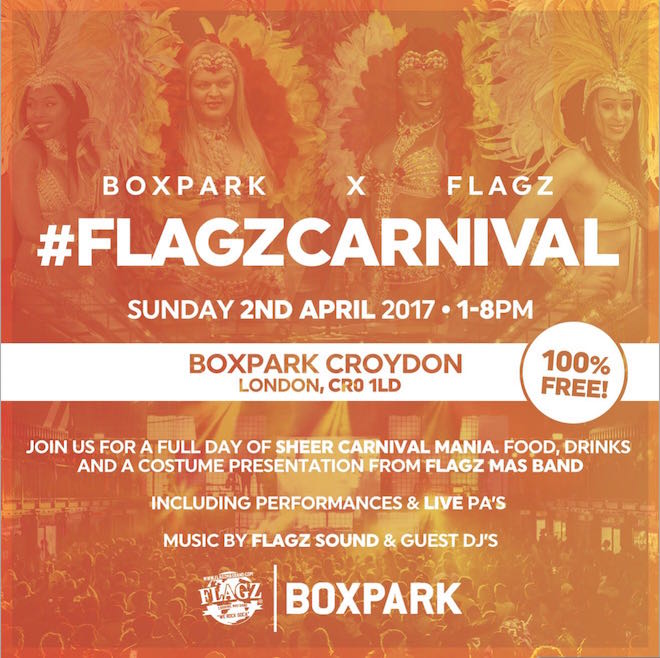 Join us for a full day of sheer carnival mania....
Past events