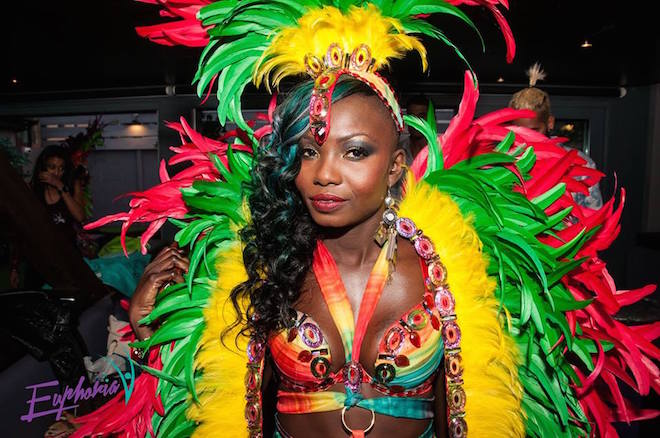 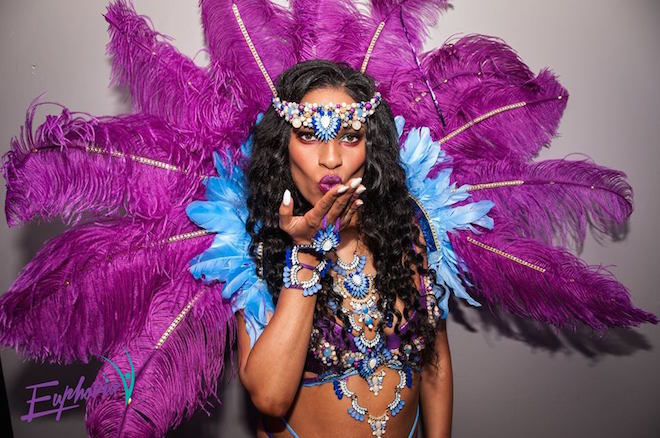 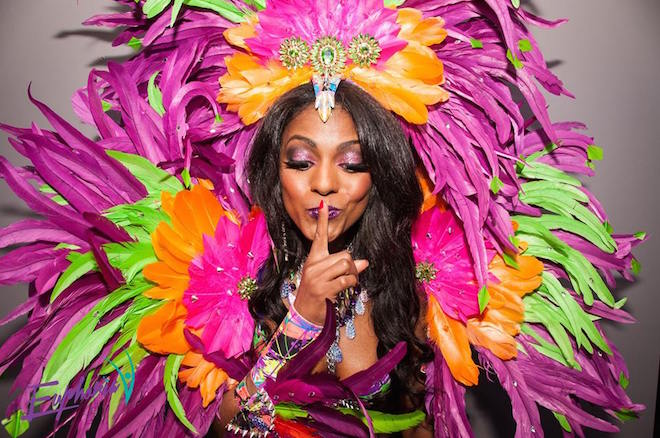 What I knew of Euphoria Mas Band is that their customer service is of ‘A’ class calibre. It’s professional, timely and completely masquerader oriented. From registration to the collection of costumes the weekend before carnival weekend to the champagne breakfast service on the road to the last song of the road Carnival Monday, it is all about keeping the masquerader happy.  For me, I think their costumes are cool but it is their customer service and professionalism which everyone speaks about in relation to this band.

I also think of this band as a Trini influenced band. Although saying that, my cousin is on the committee and she is St. Lucian. I go to this band launch and I know it may be heavy on the Trini soca and might be more of a lime feel initially than a wild on fete.  I meet up with cuzzy Melysah Charles to get more detailed information on Euphoria Carnival.

Read the full article on ILoveCarnivall 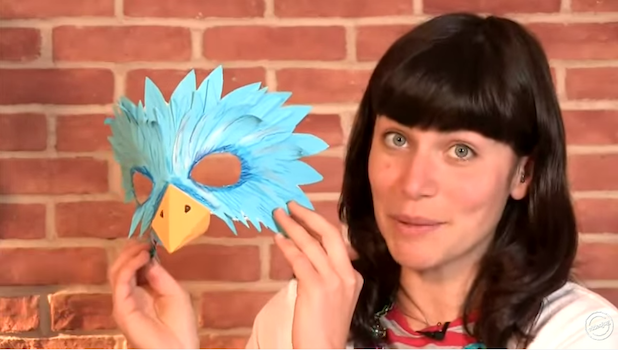 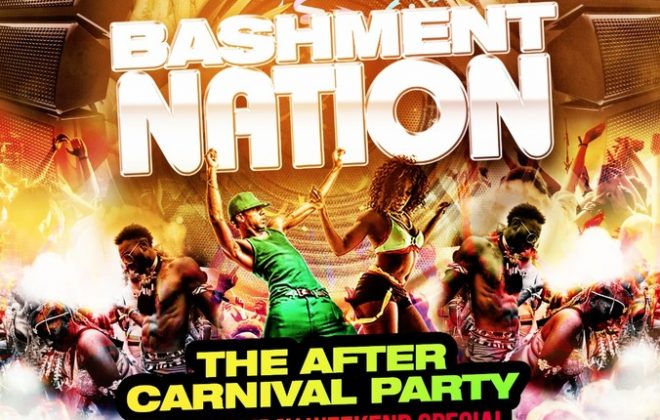 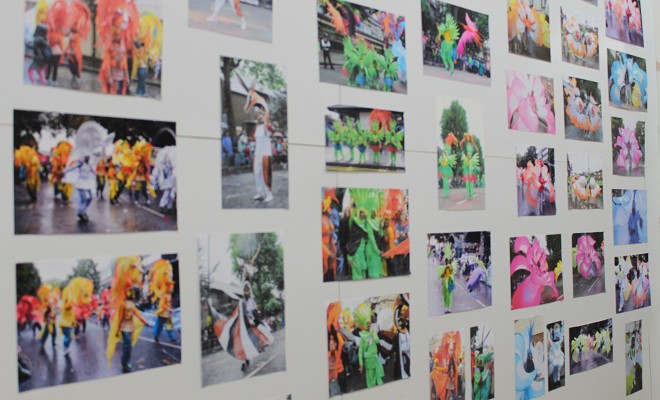