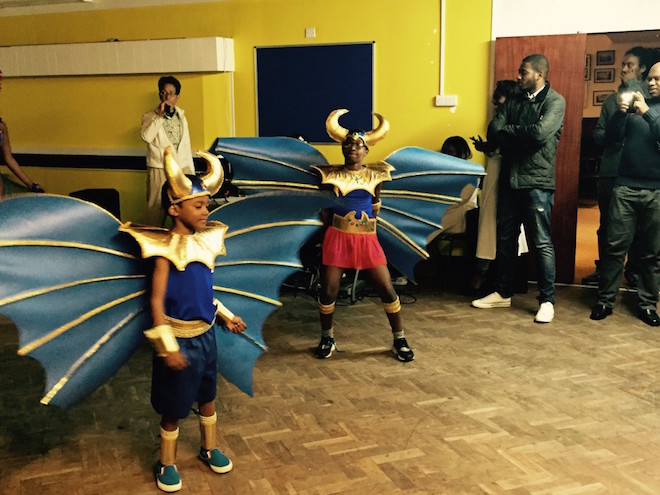 Meeting the oldest masquerade bands opens the eyes to the true meaning of the Notting Hill Carnival, and how it was created, in the late fifties.
It was initiated by first-generation Caribbeans, to celebrate the culture, transmit it to the children, as well as ease lingering social tensions.

Since 1986, The Dragon Mas band launches have gathered families and friends to the South Hampstead Cricket club.
Everyone knows each other and the focus is on the children. It is their time to showcase the Paramin Blue Devil costumes.
They will be on the road in a few months’ time, their parents as proud spectators.

We have a chat with a few patrons, that come to the club, not to watch cricket, but for the socials organised on a regular basis.
Peter has been the chairman of Dragon Mas since 1992. He tells us how the carnival has changed throughout the years.

Costumes used to be more creative, it was a spectacle and every masquerade float was different.
Now, sparkly  ‘bikini’ costumes have taken over, the Notting Hill Carnival is not the show that it used to be.

Looking at the children proudly parading their Blue Devil costumes, we’re grateful to be reminded of the tradition of the carnival. And we hope that the legacy of the Notting Hill Carnival will live on, for our children, and for future generations.

Dragon Mas band will be fully launching on 29th May 2015 at My Place, Earl’s Court. 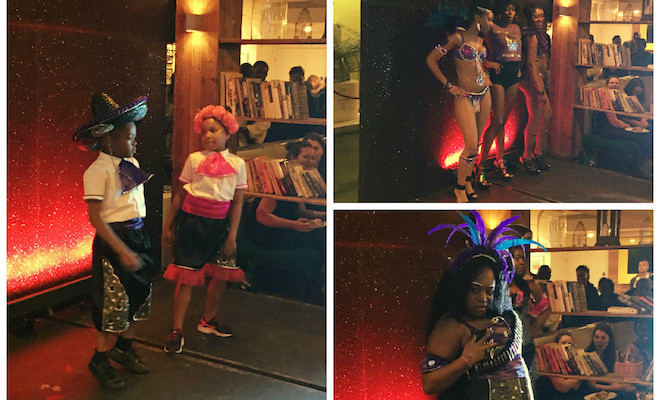 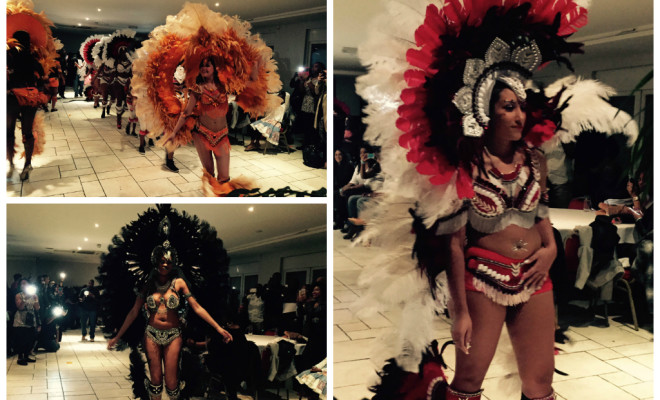 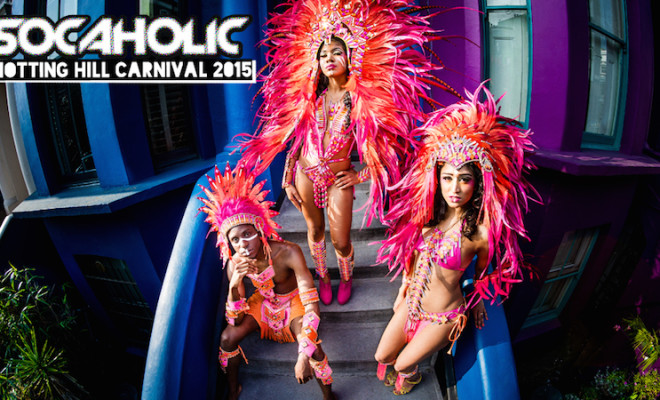