To Mahogany, costume crafting is first and foremost an Art.
In the art of mas-making, Mahogany has certainly been a visionary and a pioneer.

The group was founded in 1989 by Artistic Director Clary Salandy and her husband Michael Ramdeen, both from Trinidad.
They have created costumes for prestigious events such as the London 2012 Olympics Opening Ceremony and The Golden Jubilee.

It all starts with a concept, that is then turned into a piece of art, that comes into life in the streets: 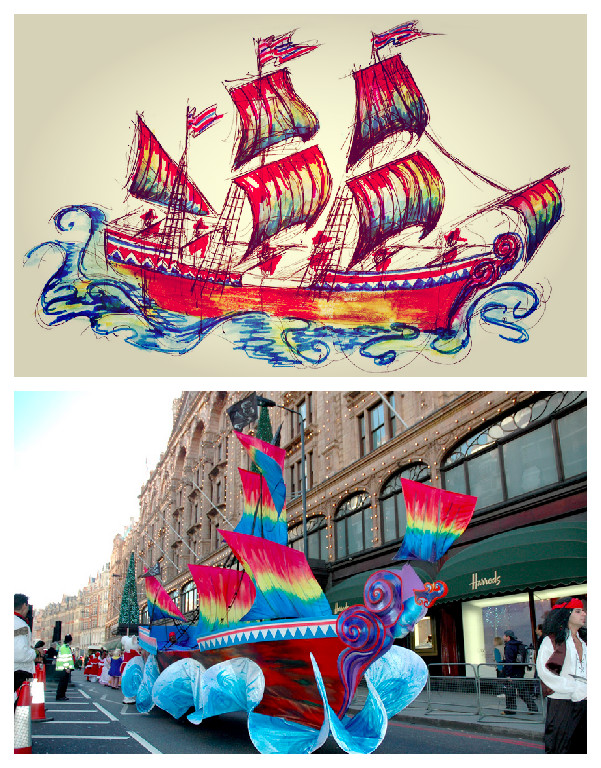 Creating pieces of this size is all about: calculating stresses and strains, a strong wind can play havoc with a 15ft costume” Michael says.

He studied studied Structural Engineering at college, so he should know!
Clary, who creates the creative concepts, studied Theatre Design at the Wimbledon School of Art.

Creating original and unique costumes  is one thing. Making them practical to showcase on the street is quite another.
Clary recalled an instance where she had to design collapsing costumes for the Opening Ceremony for the Special Olympics in Leicester.
The performers had to go through a small door before parading, and this restriction could not be overlooked!

Clary and Michael have run many workshops, to involve the carnival community in the creation of their costumes.

Some other mas bands will also involve you in creating your own costume for the Notting Hill carnival.
We recommend the following:
Sunshine Creative Arts, Utopia Mas, and if you like samba, why not join the London School of Samba? 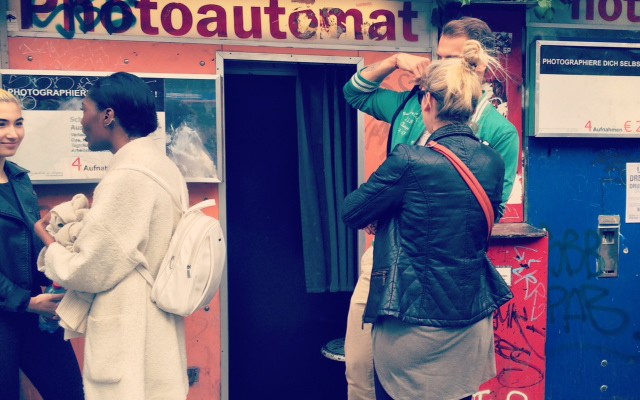 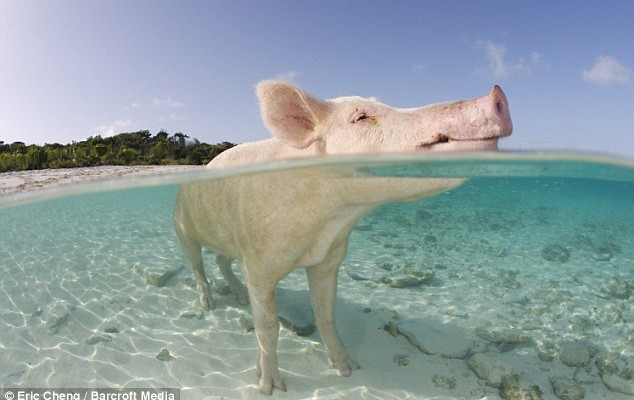 The Bahamas on the spotlight : Swimming pigs & Junkanoo