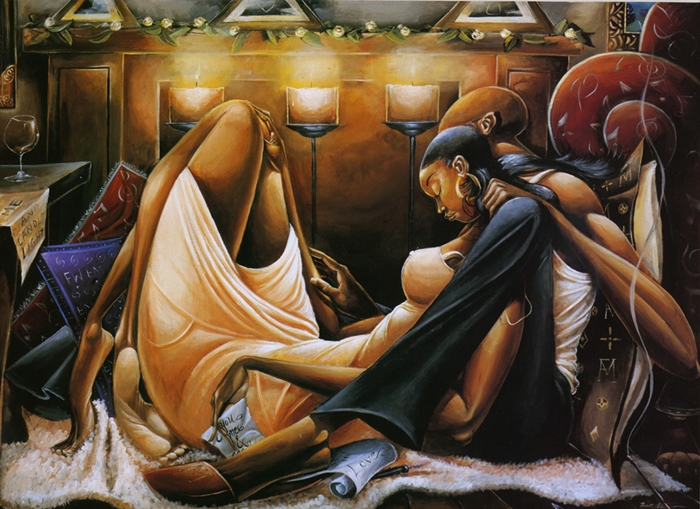 There is no denying that the Caribbean family structure often defies the conventional image of the household that exists in Europe.
It is well documented (and observed!) that the father is very often absent, emotionally and physically.

That Caribbean men care for their family and provide for them economically has been demonstrated. . . . However, their emotional availability and their social ties to children are unclear

(qtd. in The Marriage and Family Encyclopedia)

In the UK, up to 65% Caribbean households are headed by just one parent. Against about 30% British households.

Whilst the issue, and its consequences are often discussed, analysed, deplored, very little has actually been written about the history and background of the matter.
How was the Caribbean family formed at the time of slavery?
What was its structure, and what were the relationships between men and women at the time?
What loving someone meant when you lived on a plantation?
Attempting to respond to these questions may well be the key to understanding the Caribbean family structure, as it is today.

Last Saturday I attended a very interesting conference entitled: Africans, love and marriage in the 18th and 19th century, in the Caribbean organised by the Equiano Society.
Arthur Torrington OBE had some enlightening thoughts to share about life on the plantation and its impact in people’s outlook on love and commitment.

Few of the facts stated here (and further documented in the essays listed below) – are new. But it is important to reestablish them, and put them in the light of the family structure, and of love in general.

First of all, from the time Africans embarked these fateful ships, they were no longer considered humans.
They were merely commodities. Entities for human labour, that is all.
The life span of a slave once in the Caribbean was no more than 5 to 6 years.
One slave could not get attached to another living in a plantation other than theirs.
When there was an emotional attachment or if allowed, marriage, there existed the ever present risk of seeing one’s partner mistreated a common occurrence.

Love was denied. Sentimental attachments could not happen, and if they did, there was the ever present realisation that they could exist for just a moment.
Unions were merely reduced to sex, and emotions had to be repressed.
The family was an ephemeral entity, invariably bound to destruction through incomprehensible separations and deaths.

You see, in them days, a nega [negro] man could not count himself as father. The picknee [child] the man make, belong to massa [master of the plantation].
It was just few years a-back that nega man get to take on the responsibility of father, so back then nega picknee carry the name of the estate owner.
That practice live on a long time after slavery ends. People seriously had the feeling that the child belong to the bakkra [master of the plantation] and the mother would usually take the child to the massa. In most cases, it would be massa that name the baby. The man that was the rightful father couldn’t have nothing to do with the child. Many times he would not even know that a particular woman was making a child for him.

Nowadays, the most loving Caribbean father will invariably show little of his emotions to his children.
The Caribbean father will aways be better at providing material and practical help that emotional support.
Is this a legacy of the past?
Is the trauma of yesterday still lingering in today’s society?

These were the questions that Arthur Torrington OBE raised over the course of the lecture.
And the QA provided others, that were perhaps an important conclusion to the matter.

How long are we going to let the past live in our present?
Should this knowledge not be used as a building element for the future, rather than an excuse for the shortcoming of the present?

Subscribe to the Windrush foundation newsletter to be informed of upcoming events.

Quote from: The Marriage and Family Encyclopedia
One child in four lives in a lone-parent family – The Telegraph
Young, black and proud to be a father – The Guardian
Equiano – The Interesting Narrative
Williams, Eric – The Negro in the Caribbean
Bereton, Bridget – Social Life in the Caribbean
Smith Keithlin & Smith, Fernando – To Shoot Hard Labour 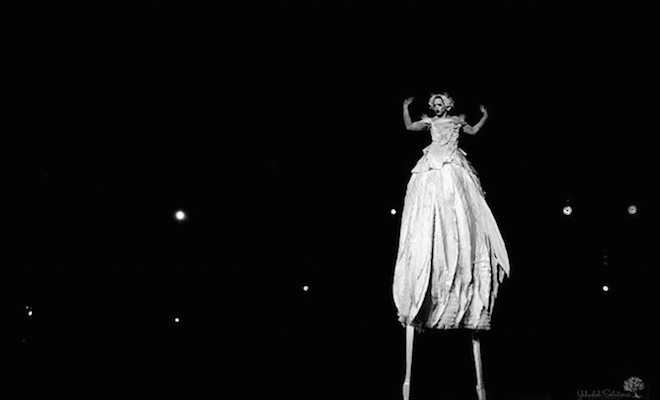 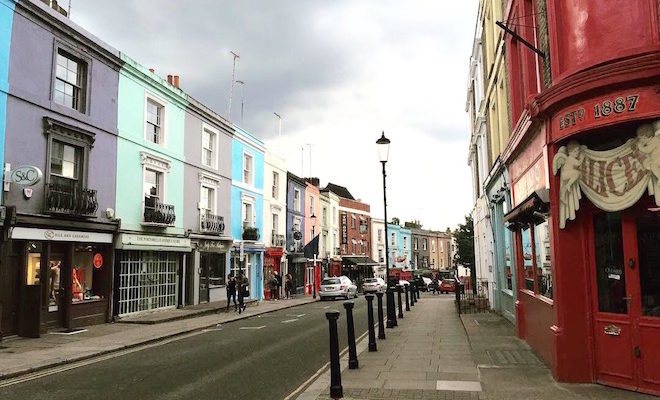 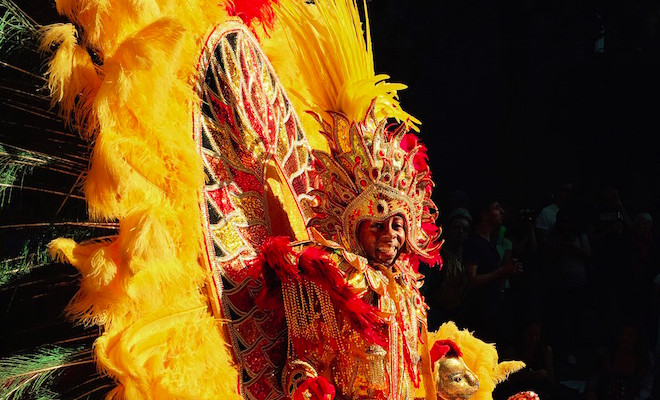